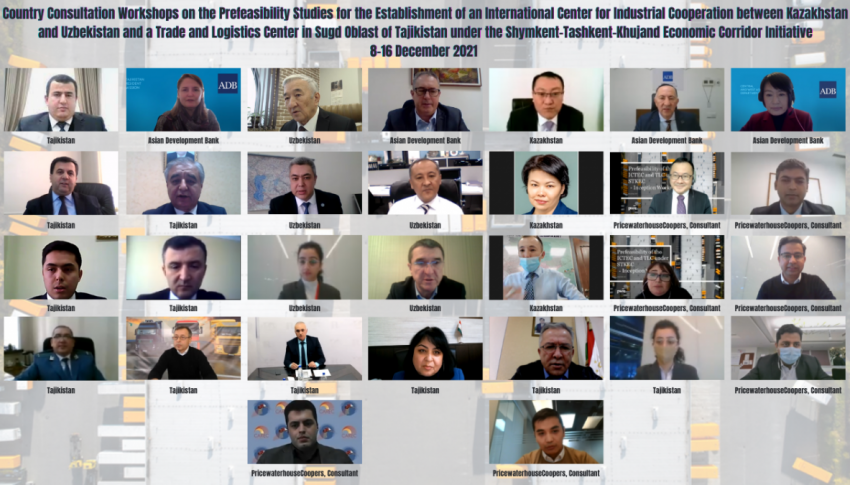 From 8 to 16 December, ADB and the PricewaterhouseCoopers (PwC) India and associated firms conducted five virtual country consultations with public and private sector stakeholders in Kazakhstan, Uzbekistan and Tajikistan on the prefeasibility studies for the establishment of an International Center for Industrial Cooperation between Kazakhstan and Uzbekistan and a Trade and Logistics Center in […] 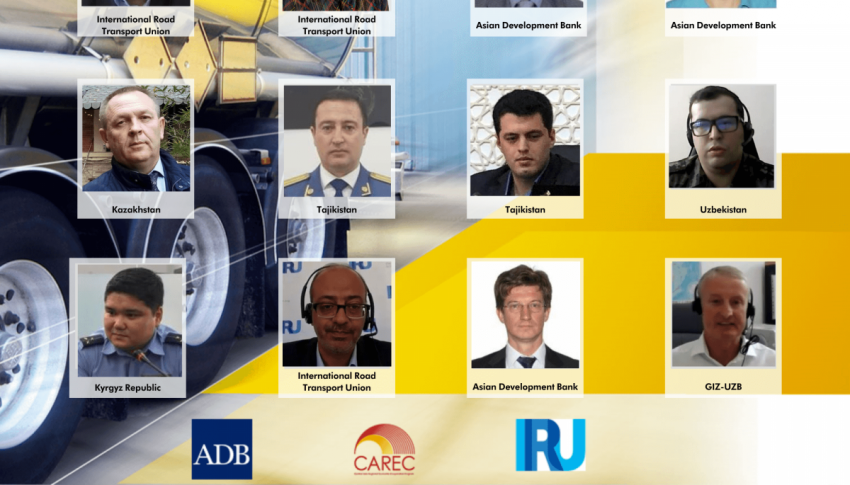 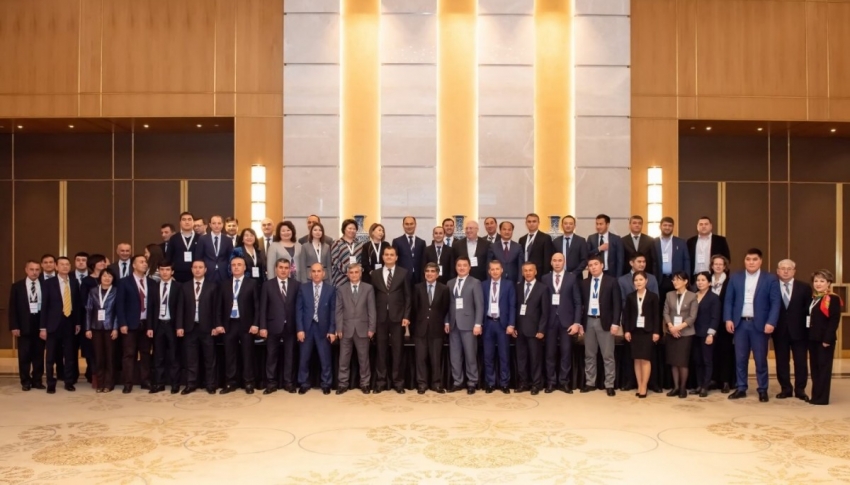 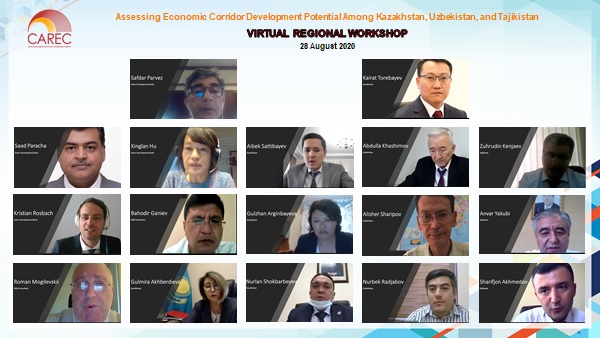 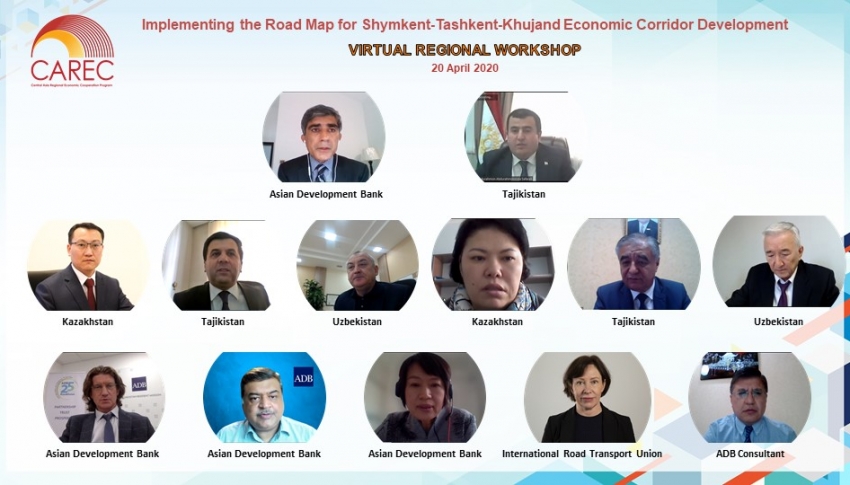 The Shymkent city (in Kazakhstan), Tashkent city (in Uzbekistan), and Khujand city (in Tajikistan) and their surrounding oblasts of Turkestan, Tashkent, and Sughd (hereinafter referred to as STKEC) are in close geographic proximity, and strategically connected to international markets. The region hosts 15% of total population of Central Asia, and shares close historical, cultural, and linguistic ties among its Kazakh, Uzbek and Tajik parts. Further, the region offers great potential for increasing cross-border economic cooperation and integration and fostering economic growth through transnational/regional economic corridor development (ECD).

In October 2018, the Asian Development Bank (ADB) approved $0.8 million technical assistance (TA) to support the efforts of the Governments of Kazakhstan, Tajikistan and Uzbekistan in exploring ECD in the STKEC region. The TA supported analytical work in assessing the ECD and trade potential along the proposed STKEC. Based on intensive work undertaken in 2019 and 2020—inception missions in May 2019 for multi-stakeholder consultations and subsequent field research in the three countries, and two regional workshops held in December 2019 and in August 2020—a road map for STKEC development was formulated and endorsed by the three governments, and a report that assesses the trade potential along the proposed STKEC was prepared. The road map includes six intertwined thematic focus areas, possible future projects and suggested institutional set-up for the STKEC development.[1] The TA has completed all its planned activities in 2020.

In 2021, ADB mobilized an additional $1 million in TA resources to help Kazakhstan, Uzbekistan, and Tajikistan implement the road map and advance work in the identified thematic areas, including prefeasibility studies on the establishment of (i) an International Center for Trade and Economic Cooperation “Central Asia” (ICTEC) on the border between Turkestan and Tashkent oblasts, and (ii) a trade and logistics center in Sughd oblast of Tajikistan. The prefeasibility studies aim to boost trade among Kazakhstan, Uzbekistan, and Tajikistan, and in the broader Central Asian region, through improvement of cross-border economic cooperation, development of border areas and trade and logistics services, contributing to the STKEC development. Other planned TA activities include supporting the STKEC institutional set-up—the creation and operationalization of the STKEC Steering Committee and the Thematic Working Groups—and conducting workshops to share knowledge related to ECD.

Since the launch of the TA, multi-stakeholders in the three countries including the private sector and development partners are actively engaged in the TA activities. In April 2021, a third regional workshop was held virtually, which discussed the prospects and priority measures in developing the STKEC. 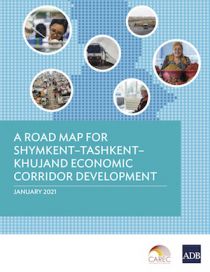 The assessment explores the transit of international goods in cities and oblasts (administrative divisions or regions) in STKEC and and trade regimes in the three countries. The report also identifies and analyzes existing barriers and opportunities for trade expansion. It provides recommendations for various stakeholders on policy measures for improvement under the framework of the […] 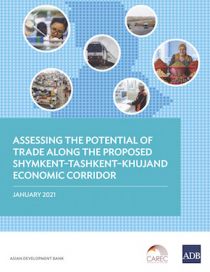 The assessment explores the transit of international goods in cities and oblasts (administrative divisions or regions) in STKEC and and trade regimes in the three countries. The report also identifies and analyzes existing barriers and opportunities for trade expansion. It provides recommendations for various stakeholders on policy measures for improvement under the framework of the STKEC development. 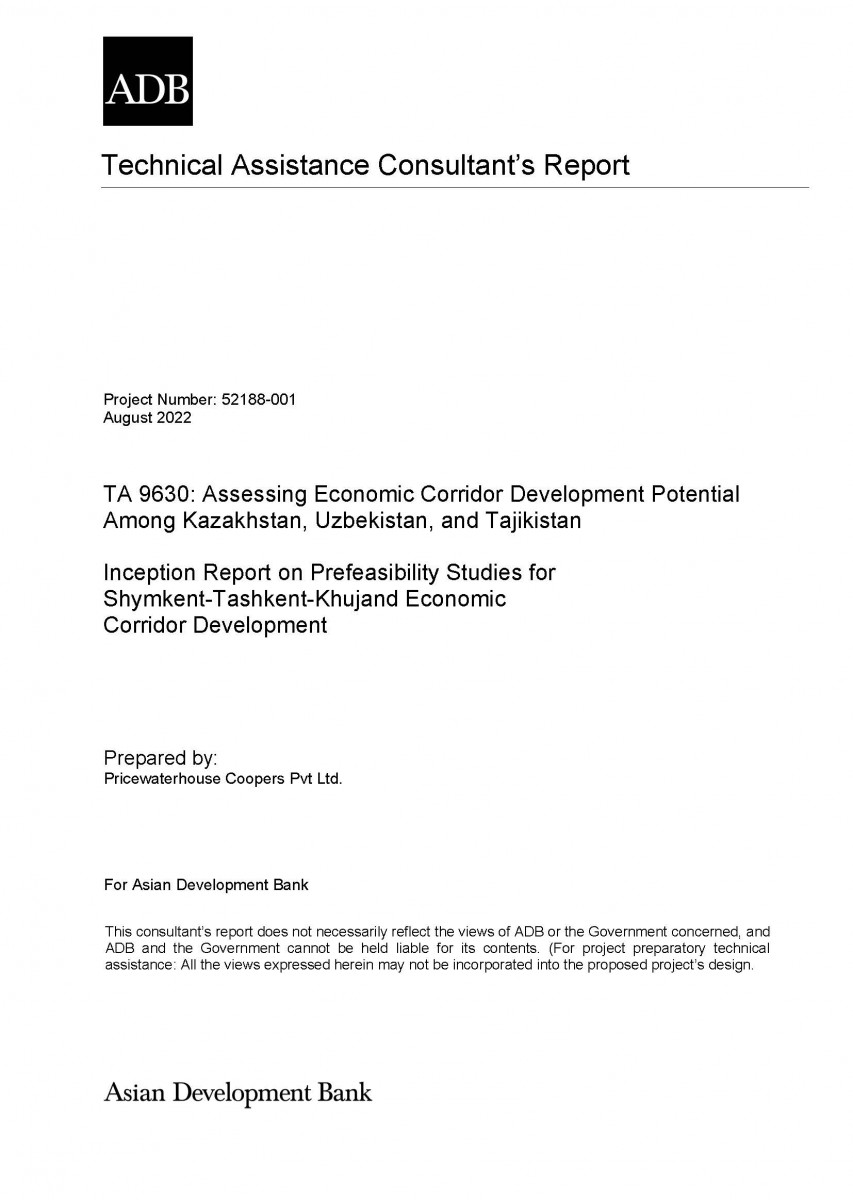