A $150 million loan by the EBRD will finance the construction of a 44-kilometer stretch of the M41 road, the main transport corridor in the country linking Tajikistan with the Kyrgyz Republic, Kazakhstan, and China. 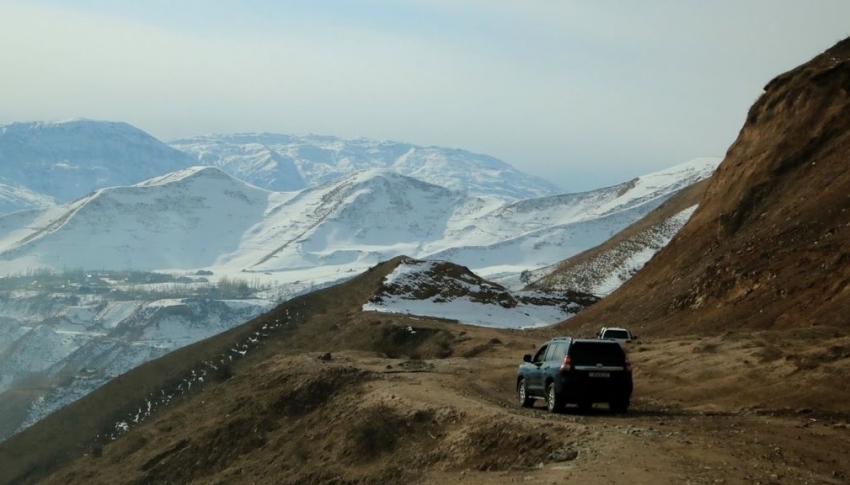 The Asian Development Bank (ADB) has approved a $110 million grant to Tajikistan to construct 30 kilometers (km) of a highway and 30 km of secondary roads between the towns of Obigarm and Nurobod in the northeast of the country. 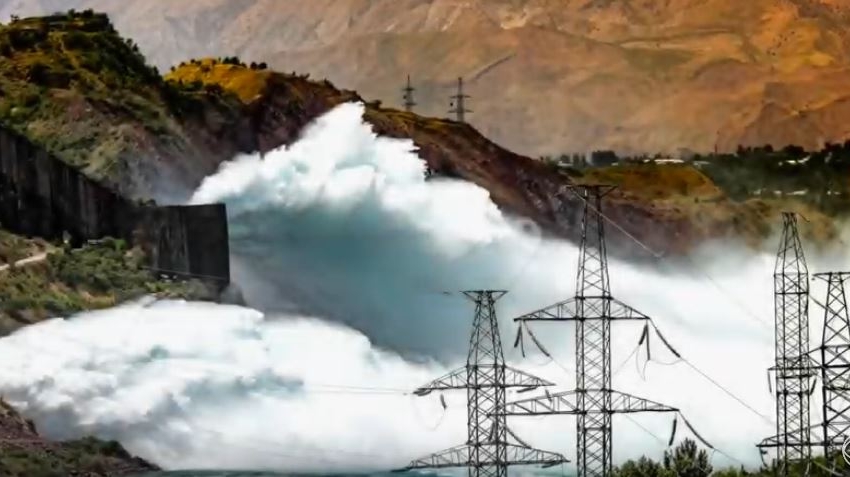 Rehabilitation of the Nurek Hydropower Plant, a critical component of Tajikistan’s energy system, will help ensure reliable electricity supply to people and businesses in the cold winter months, and enable increased export of electricity in the summer months. 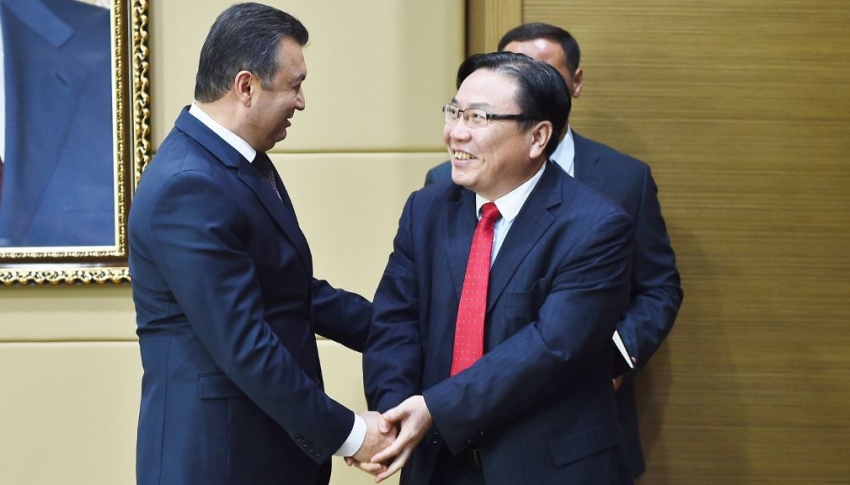 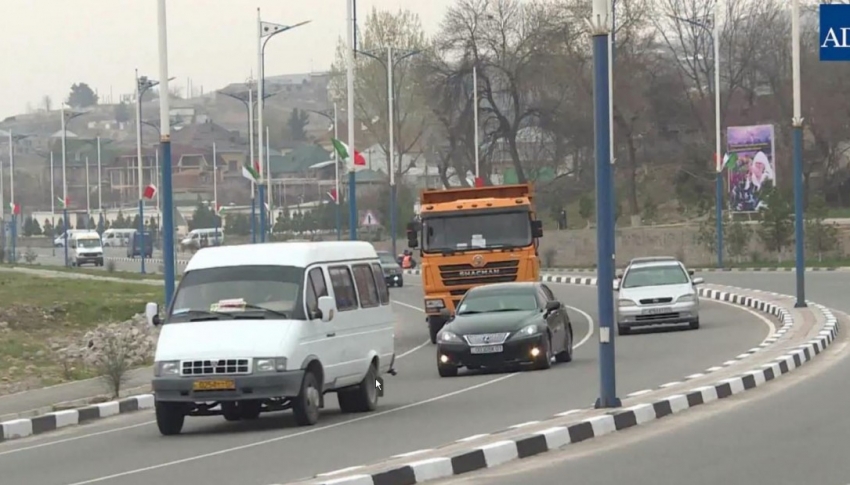 The Asian Development Bank assisted Tajikistan in upgrading the Dushanbe–Tursunzade road, which is part of the CAREC Corridor 3 that spans almost 7,000 kilometers from the Russian Federation in the north to the Persian Gulf in the south. The improved road in Tajikistan connects the country to its neighbors and opens up opportunities for trade and commerce. (View video) 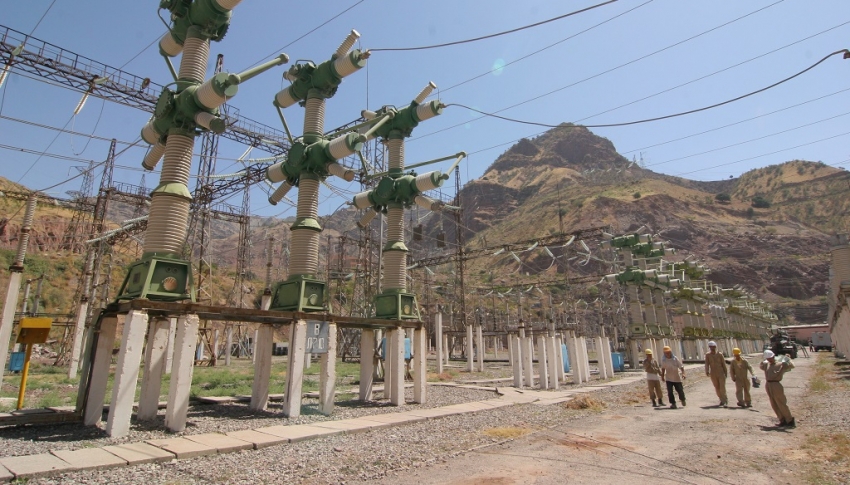 The Nurek Hydroelectric Power Plant also plays an important role in regulating the frequency of power transmissions to the interlinked electricity networks of four other Central Asian countries: Kazakhstan, the Kyrgyz Republic, Turkmenistan, and Uzbekistan.

Tajikistan joined CAREC in 1998 when, as a newly independent nation, it embraced the vision of cooperation with its neighbors to achieve a new era of development and prosperity in the wake of the Soviet Union’s collapse.

The country is bounded by the People’s Republic of China to the east, Afghanistan to the south, Uzbekistan to the west, and the Kyrgyz Republic to the north. Its mountains are the highest in Central Asia and make up more than 90% of its land area. Massive mountain glaciers feed rivers that nourish valley orchards and lowland farms, and provide abundant hydroelectricity.

CAREC Corridor 1, Corridor 3, Corridor 5, and Corridor 6 transit Tajikistan, allowing people and businesses to move within the country and across borders with greater ease and at less cost, increasing trade and improving access to essential jobs and services.

As of 2021, more than $2.32 billion has been invested in Tajikistan through CAREC. These projects also promote better connections—within CAREC and with outside markets—that are key to unlocking the region’s vast resources and human potential.

A road construction program has cut travel times between commercial centers in Tajikistan and neighboring countries. Customs modernization and cross-border agreements are also enhancing trade. The government is playing its part in carrying out investments, creating jobs, and stimulating economic growth.

View all CAREC projects in Tajikistan

View all CAREC projects in Tajikistan