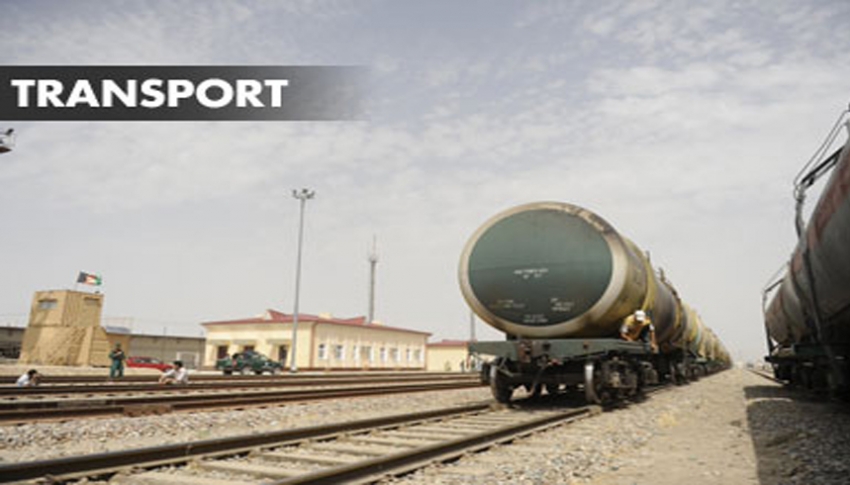 The Asian Development Bank (ADB) has approved a $170 million loan to help improve Uzbekistan’s railway fleet through the procurement of 24 state-of-the-art electric locomotives. 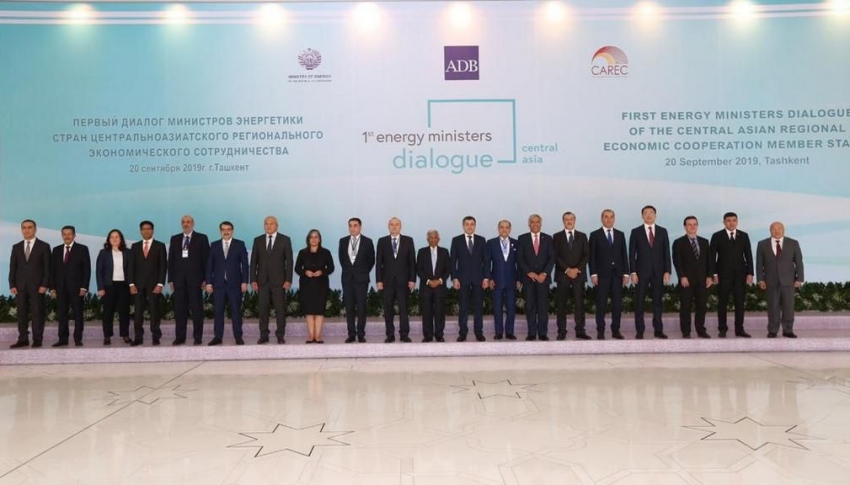 Nine countries in Central and West Asia signed a historic declaration that will accelerate cross-border cooperation on energy issues and move the region a step closer to the creation of a regional energy market. 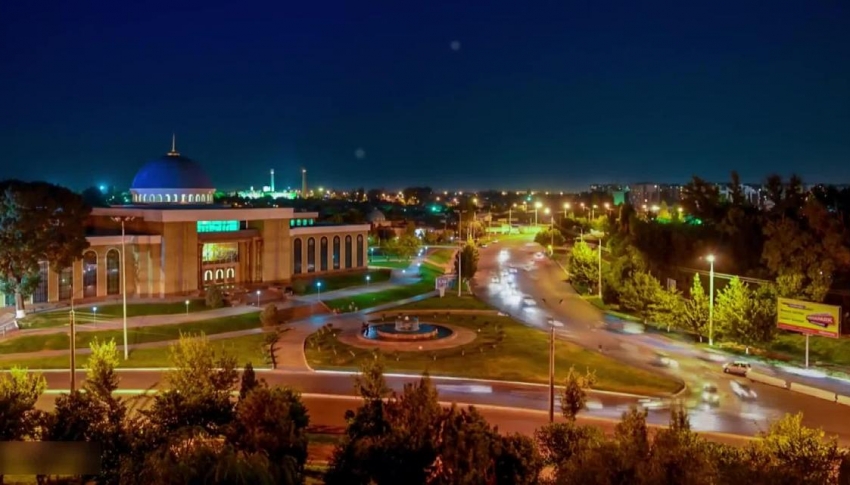 Over 4 million people in four southwestern regions of Uzbekistan, along with thousands of enterprises, enjoy a more reliable power supply thanks to the Talimarjan Transmission Project. 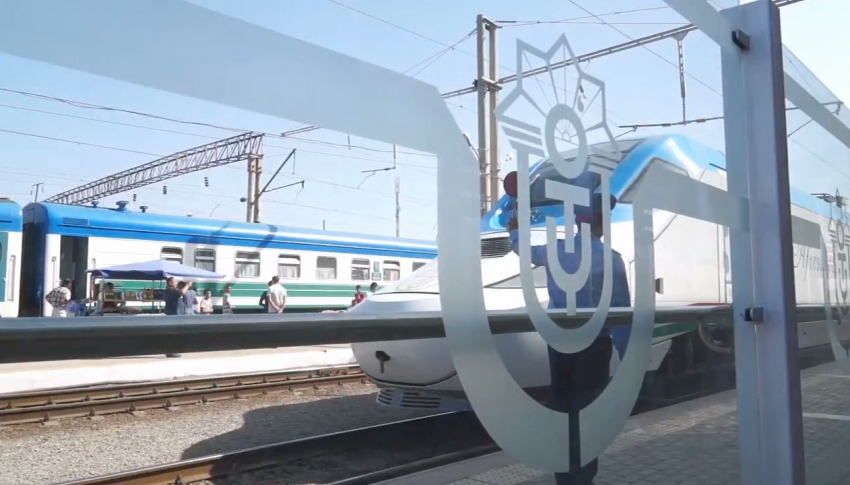 Uzbekistan is upgrading its Soviet-era railway network, replacing old, diesel locomotives with modern electric trains. The new railway, which is one of the most advanced in Central Asia, is promoting trade, regional connectivity, and local industry. 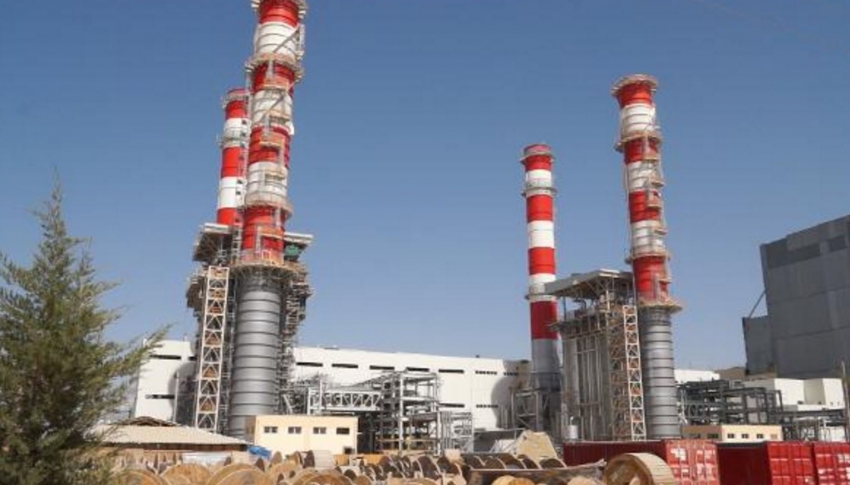 In a truly global effort, generator components for the Talimarjan gas-fired plant in southern Uzbekistan were sourced from the four corners of the world to bring cleaner, more efficient power to a remote part of the country. (Photo credit: ADB)

As one of only two double-landlocked countries in the world, Uzbekistan must ship its exports over long distances through Kazakhstan in the north and northwest, the Kyrgyz Republic and Tajikistan in the east and southeast, Turkmenistan in the southwest, and Afghanistan in the south.

The CAREC Program helps address Uzbekistan’s logistical challenges by developing regional transport corridors. These corridors enable the country to derive greater benefit from the wealth that lies under its valleys, plains, and mountain ranges—in the form of gold, copper, uranium, natural gas, and oil. Uzbekistan is also one of the world’s biggest producers of cotton.

Uzbekistan is committed to upgrading its roads that are part of CAREC’s six priority corridors, and is helping Afghanistan by sharing its expertise in railway modernization. Uzbekistan is also exploring the possibility of establishing a stable regional energy grid encompassing a vast area stretching from the People’s Republic of China in the east to Azerbaijan in the west, and from Kazakhstan in the north to Pakistan’s warm-water ports in the south.

As of 2019, more than $6.71 billion has been invested in Uzbekistan through CAREC. These projects are based on the principle that better connections among CAREC countries and with global markets will be key in unlocking the region’s vast resources and human potential.

CAREC Corridor 2, Corridor 3, and Corridor 6 transit Uzbekistan. CAREC projects have upgraded the country’s already extensive rail network. This expanded transport infrastructure has made the movement of people and cargo within the country and across borders easier and less costly, thereby increasing trade and improving access to essential services and jobs.

View all CAREC projects in Uzbekistan

View all CAREC projects in Uzbekistan