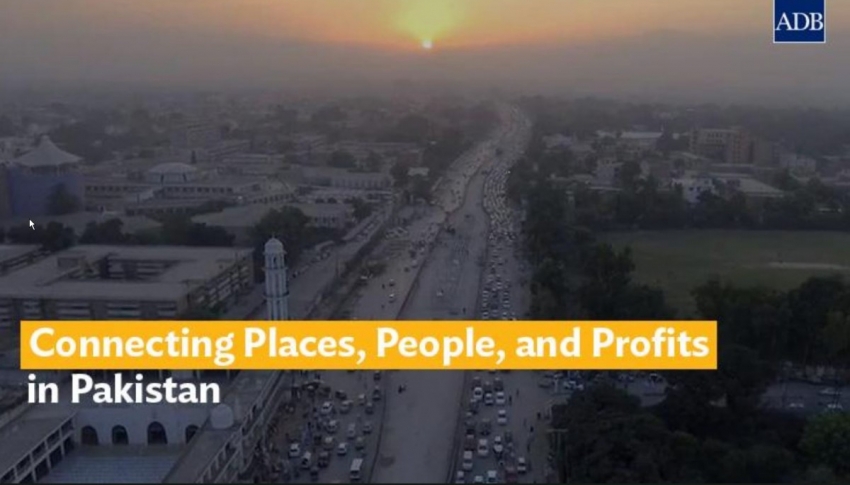 Pakistan can position as a transit artery for goods passing through its Arabian seaports on the way to other countries in South and Central Asia, and to the People’s Republic of China. 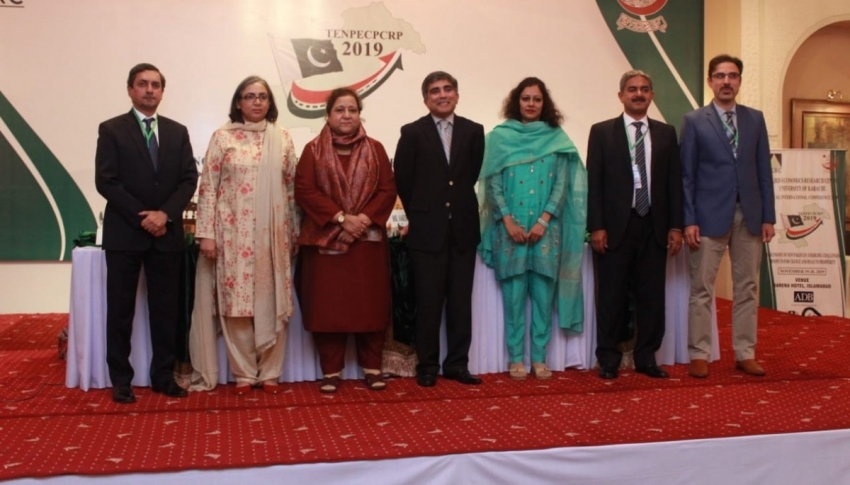 ADB CWRC Director Safdar Parvez Safdar Parvez highlighted the opportunities Pakistan can capitalize on from CAREC, including reforms and opening up of Central Asia; improvements in connectivity and trade facilitation; large potential for transit trade and revenue generation; and prospects for peace and stability in Afghanistan. 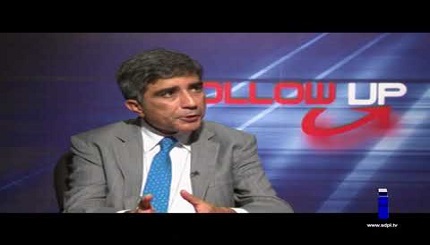 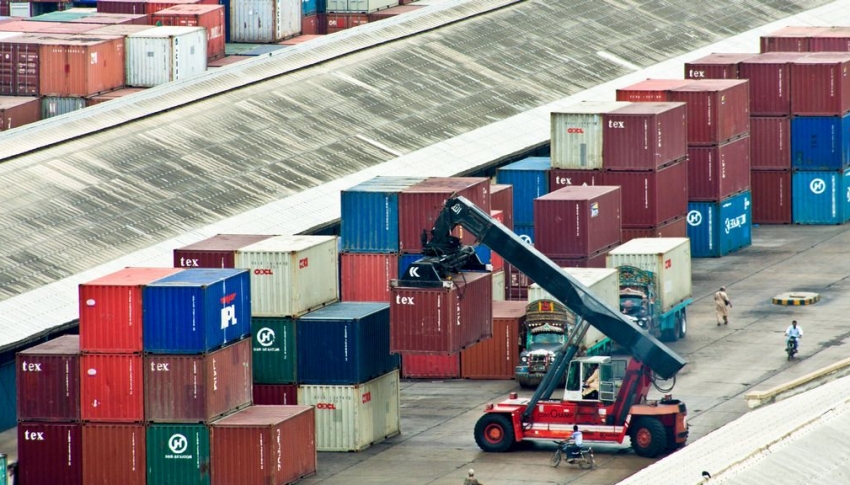 The Asian Development Bank (ADB) has approved a $500 million policy-based loan to support the Government of Pakistan’s reforms to improve trade competitiveness and exports as a defense against external shocks and to help finance the country’s trade deficit. 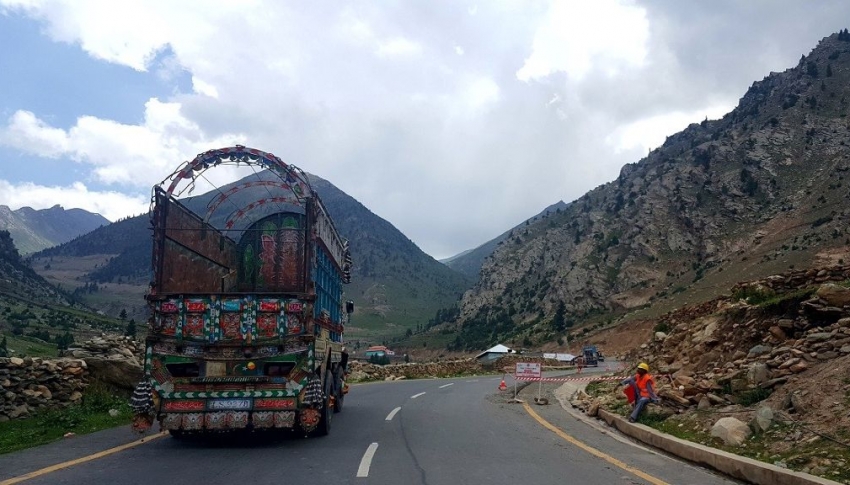 The Asian Development Bank’s (ADB) Board of Directors has approved a $800 million multitranche financing facility to help enhance regional connectivity and trade in the CAREC corridors in Pakistan. The investment program will expand Pakistan’s regional connectivity links while helping to improve road traffic efficiency

Since joining the CAREC Program in 2010, Pakistan has been actively looking for new ways to overcome barriers to growth and to place Central Asia at the heart of trade and commerce in increasingly integrated global markets.

Pakistan is also improving its national road corridors, which serve as routes to the Middle East and South Asia for the country’s northern neighbors. These corridors will eventually be part of a streamlined land transport network stretching from Azerbaijan, in the west, to the People’s Republic of China in the east, and north to Kazakhstan and beyond.

Pakistan’s road network is connected to CAREC Corridor 5, which opens a vital trading link between landlocked Central Asian nations and the country’s warm water ports of Gwadar and Karachi, on the Arabian Sea.

As of 2021, more than $1.74 billion has been invested in Pakistan through CAREC, whose goal is to establish a modern transport and energy infrastructure that will allow the region to fully benefit from its vast physical and human resources.

Stronger ties with neighbors to the north through CAREC have enabled Pakistan to import enough energy to make up for its shortages in electricity supplies. In return, Pakistan will offer its mostly landlocked CAREC partners access to its warm water ports on the Arabian Sea, giving them the prospect of greater trade with the Middle East.

Pakistan’s location at the crossroads of Central, South, and Southwest Asia makes it ideally suited to become a hub of economic activity. Better connections between the Middle East and the interior transport corridors that Pakistan can provide through its sea ports, could drive trade, commerce, and renewed prosperity.

View all CAREC projects in Pakistan

View all CAREC projects in Pakistan