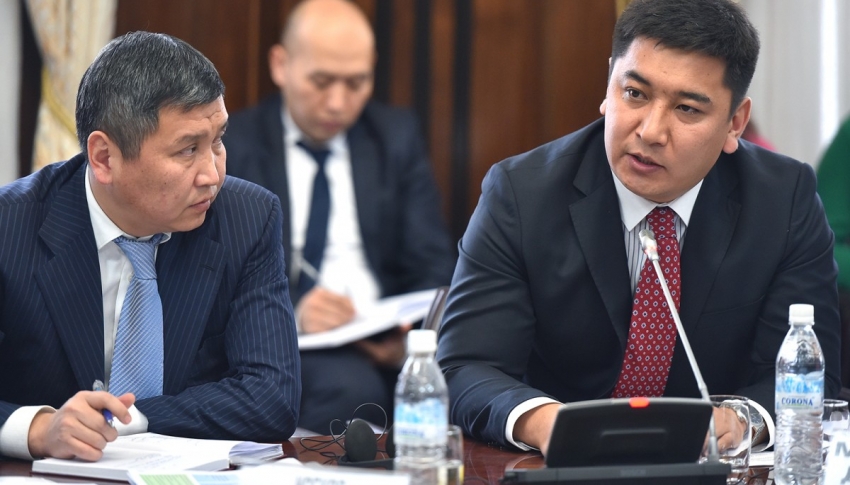 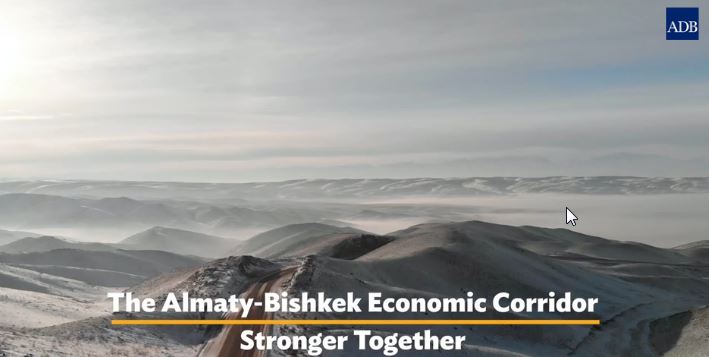 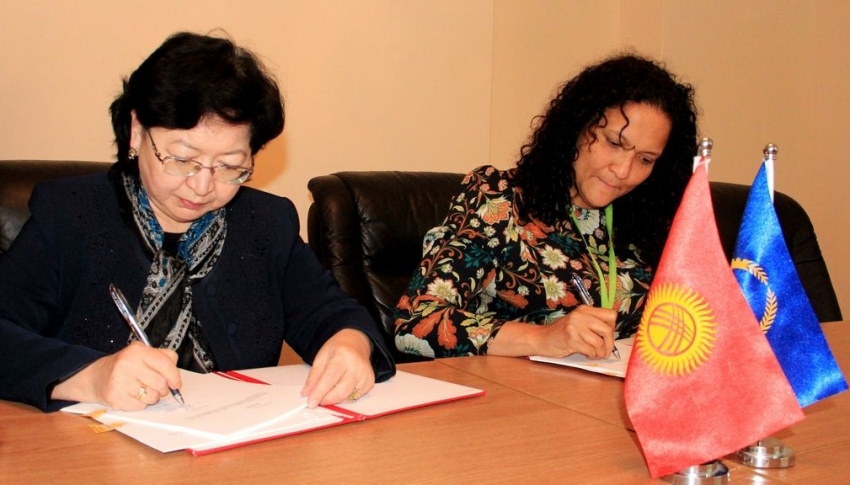 The Asian Development Bank and the Government of the Kyrgyz Republic have signed a $100 million financing package to modernize aging equipment and improve power generation capacity at the Uch-Kurgan hydropower plant. 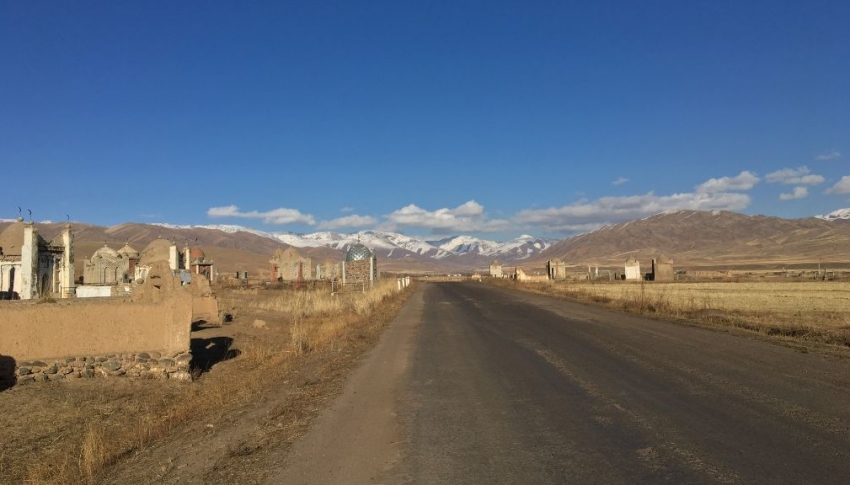 The Asian Development Bank’s Board of Directors has approved a total of $78 million to complete the rehabilitation of a road that connects two major transport corridors linking the landlocked country to international markets.

A rehabilitated road between the Kyrgyz capital Bishkek and the Torugart border crossing is helping boost trade, tourism, and economic cooperation in Central Asia. The road, which was upgraded with support from the Asian Development Bank, is part of the CAREC Corridor 1 that links the Kyrgyz Republic with the People's Republic of China and other Central Asian countries.

CAREC in the Kyrgyz Republic

The Kyrgyz Republic has participated in the CAREC Program since 1997, when, as a recently independent state, it embraced a vision of mutual cooperation with its neighbors in fostering a new era of development and prosperity following the collapse of the Soviet Union.

As a key node in an international land–transport network that is improving livelihoods across the vast Central Asian region, and as a founding member of the CAREC partnership, the Kyrgyz Republic is working to promote shared solutions to the problems posed by barriers to growth and connectivity. It also aims to put Central Asia at the heart of Eurasia’s trade and commerce as global markets increasingly integrate.

As of 2019, CAREC has invested more than $1.94 billion in the Kyrgyz Republic. These projects have helped improve transport, trade, and energy infrastructure and policies, based on the premise that better connections are key to unlocking Central Asia’s vast resources and human potential.

Among these are large investment projects in infrastructure—such as the rehabilitation of major roads and the construction of new power grids—that are expected to help invigorate the economy. Many other projects with a regional dimension, including additional power grids and hydropower plants, are in negotiations as of 2013.

Achieving sustainable economic growth remains the major challenge. The government has drafted a long-term development strategy that focuses on inclusive growth, poverty reduction, and wide-ranging reforms in various economic sectors—all in support of sustainable growth. The CAREC Program will help the government achieve its goals.

View all CAREC projects in the Kyrgyz Republic

View all CAREC projects in the Kyrgyz Republic