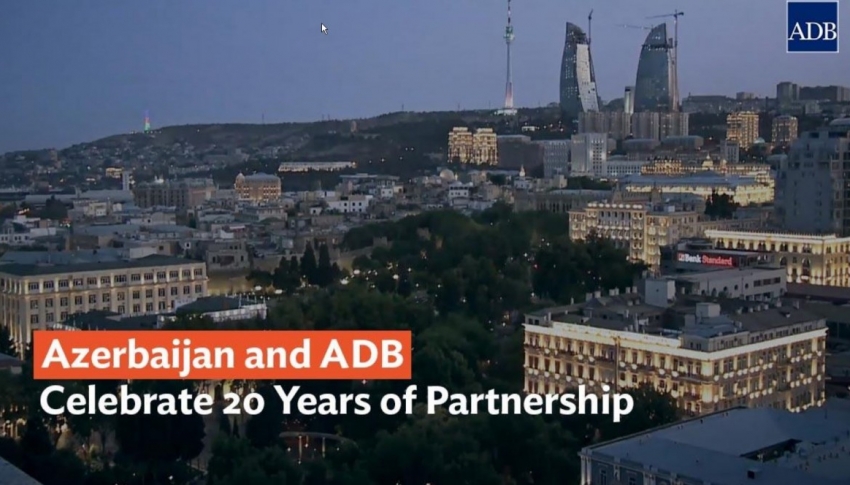 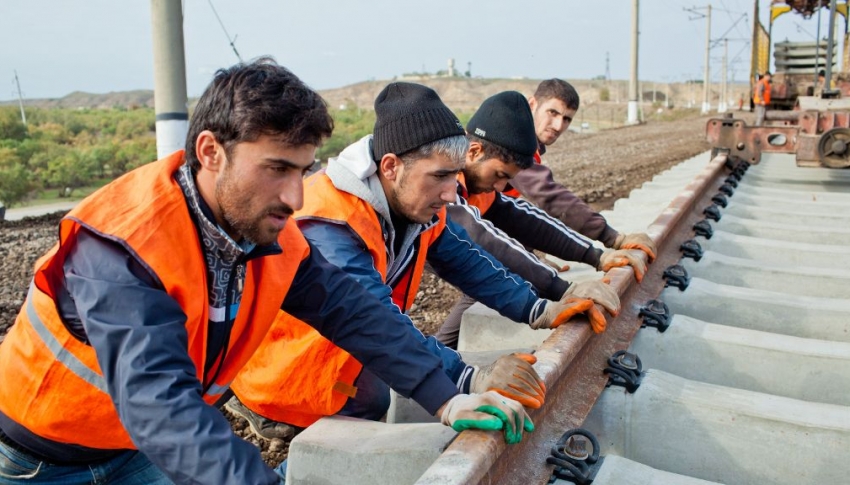 The Asian Development Bank’s (ADB) Board of Directors has approved two loans totaling $400 million to help strengthen Azerbaijan’s railway sector and modernize and rehabilitate the Sumgayit–Yalama rail line, a key link in the North–South Railway Corridor. 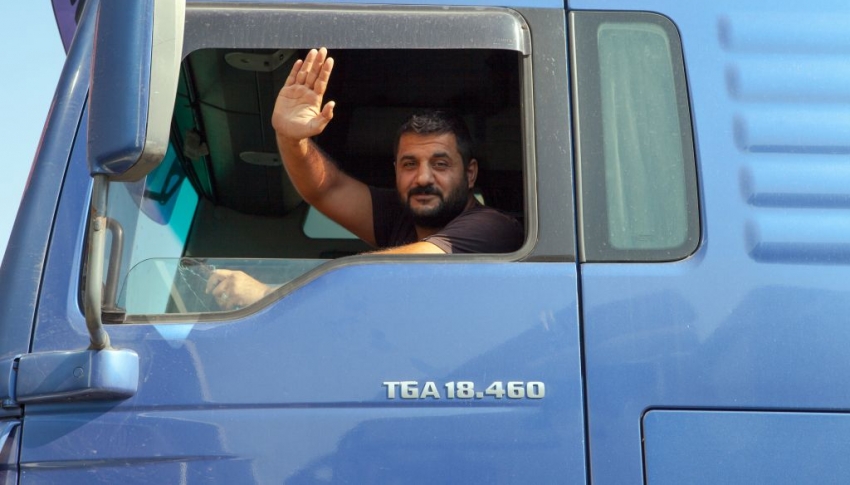 A smooth transport connection from Baku to the Georgian border means faster, safer, and more efficient travel, and improved lives in communities along the way. 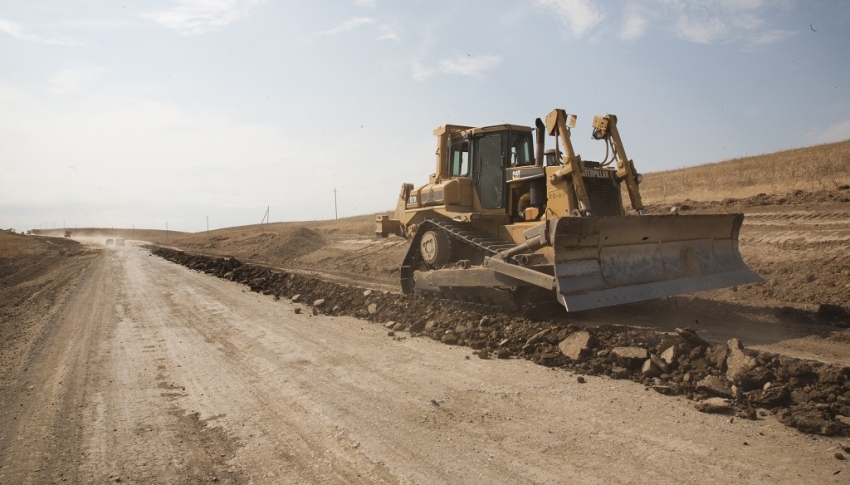 Through the CAREC Program, improvements have made travel along the 500–kilometer East-West Highway—Azerbaijan's most important corridor for international trade—faster and more efficient, resulting in more trade between Europe and Asia.

Azerbaijan joined the CAREC Program in 2003, when it embraced a common vision of newly independent neighbors cooperating to build prosperity in the wake of the Soviet Union’s collapse. Through CAREC, Azerbaijan has been working to promote growth and connectivity, and to make the region into a center of trade and commerce as global markets increasingly integrate.

The country’s  north-south and east-west highways have great potential as major corridors for transit traffic between Asia and Europe. The rehabilitation of many of Azerbaijan’s roads could boost non-oil trade and increase traffic between the Caspian Sea and Black Sea.

Azerbaijan has focused on improving its international and domestic road networks with a view to stimulating economic growth, increasing the competitiveness of its products, and accelerating regional development. CAREC supports these efforts.

As of 2021, more than $5.66 billion has been invested in Azerbaijan through CAREC. These projects have helped improve transport, trade, and energy infrastructure and policies, and have spread the benefits of better connectivity.

Key investments have been made in an international transport corridor linking East Asia to Europe. This corridor is part of a vast network that stretches from the People’s Republic of China (PRC) to Azerbaijan and points farther west, and from the cold Kazakhstan interior to the ports of Pakistan.

Along with its advances in road and railway construction, Azerbaijan has led the way in promoting efficient border controls –by simplifying customs procedures to significantly reduce transit times. Through its support of and participation in the CAREC Program, Azerbaijan is helping unlock the region’s vast resources and human potential.

View all CAREC projects in Azerbaijan

View all CAREC projects in Azerbaijan