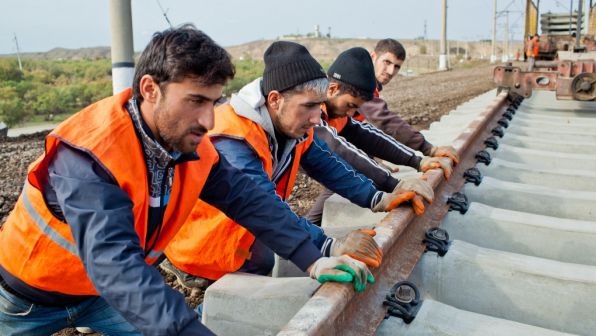 The new strategy is an important milestone and a collective opportunity to unleash the potential of regional cooperation for Central Asia. 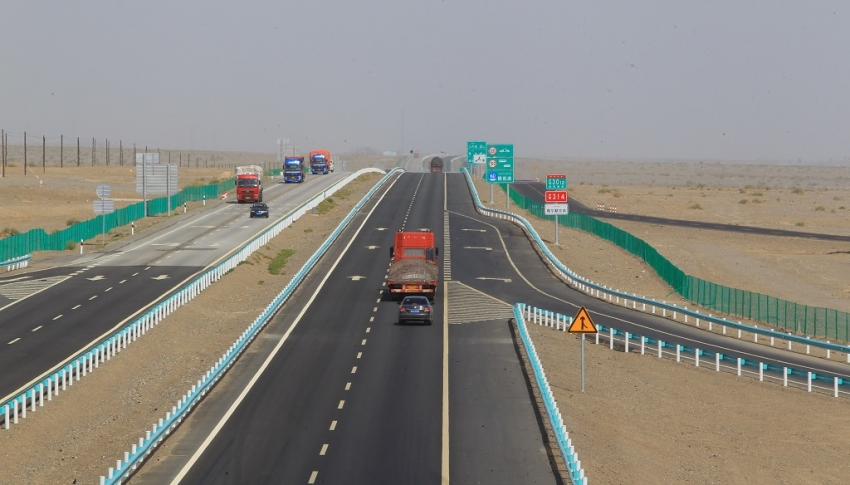 The many new road connections in Xinjiang are the result of government plans to provide strong trade links for the booming eastern provinces and to improve access to remote western regions in the People's Republic of China.

CAREC in People’s Republic of China

As a member of the CAREC Program since 1997, the People’s  Republic of China (PRC) pushed for greater connectivity as a way to drive growth and reduce poverty in Eurasia’s vast landlocked interior. CAREC’s evolution has accompanied the PRC’s own efforts to spread investment and growth in the region.

As the PRC works together with CAREC partners, reduced isolation and increased trade are creating more jobs and economic opportunities for all CAREC countries.

More and more cargo shipments from CAREC partners are reaching the PRC through northern and western borders that are adjacent to two areas: the Xinjiang Uygur Autonomous Region and the Inner Mongolia Autonomous Region. The government is concentrating investments in these regions that will positively impact countries in Central Asia and beyond

Xinjiang is connected through CAREC Corridor 5 with the neighboring countries of Kazakhstan, the Kyrgyz Republic, Mongolia, Pakistan, and Tajikistan. Inner Mongolia shares international borders with Mongolia and the Russian Federation, and is connected to both countries through CAREC Corridor 4. These important transit routes are potential economic corridors, as they have become conduits for an increasing portion of international trade.

As of 2019, CAREC has invested more than $1.56 billion in the PRC. The projects are improving transport and trade policies and infrastructure. These also promote connectivity between CAREC countries and global markets while harnessing the region’s natural and human resources.

Efforts to increase connectivity via road, rail, and air transport are providing jobs and opportunities for people in Xinjiang and Inner Mongolia. Improved highways are linking remote areas to schools, hospitals, and markets. In addition, easier access is stimulating commerce and creating bright prospects for the city of Urumqi, which is a gateway between Xinjiang and the PRC’s neighbors in Central Asia.

As reforms transform the country’s economic structure and assist the PRC’s transition to a consumption-driven, service-oriented, and environmentally sustainable economy, lives and livelihoods are set to improve even further. The current growth in trade along the CAREC transport corridors is helping spread this prosperity beyond the borders of the PRC to its Central Asian neighbors.

View all CAREC projects in the PRC

View all CAREC projects in the People's Republic of China