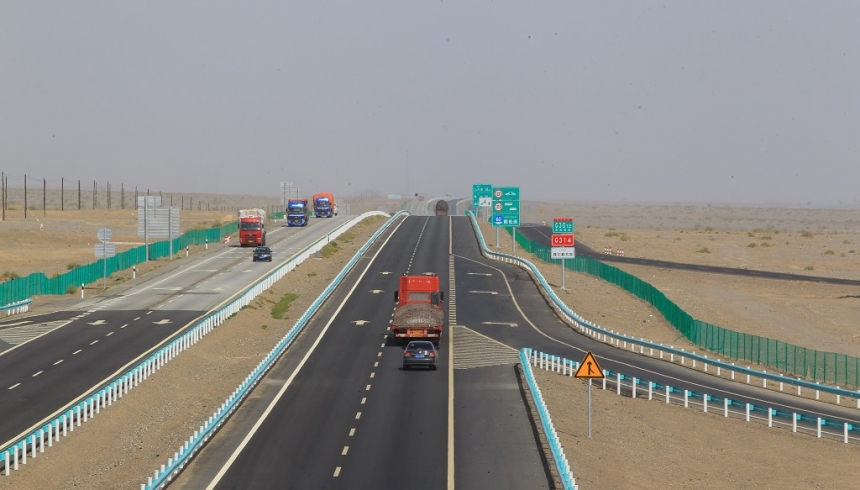 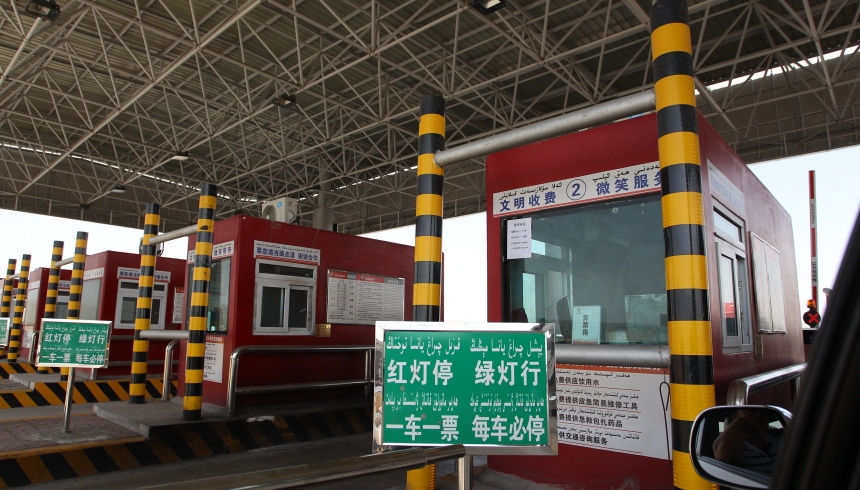 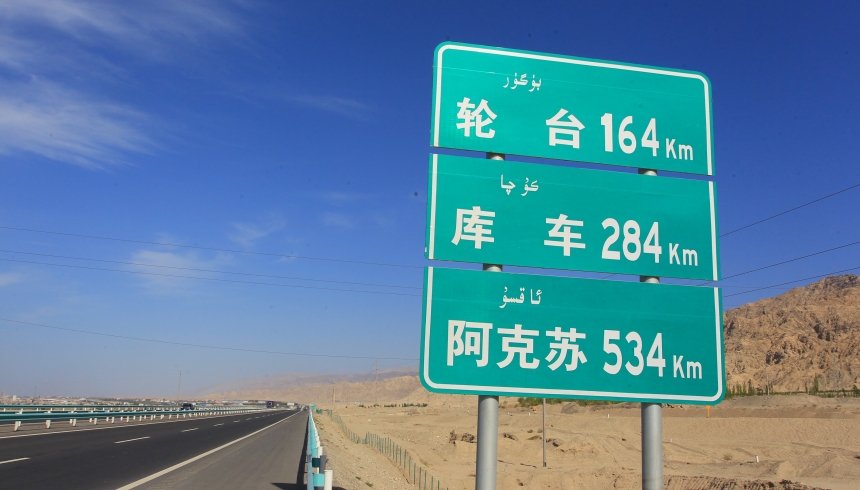 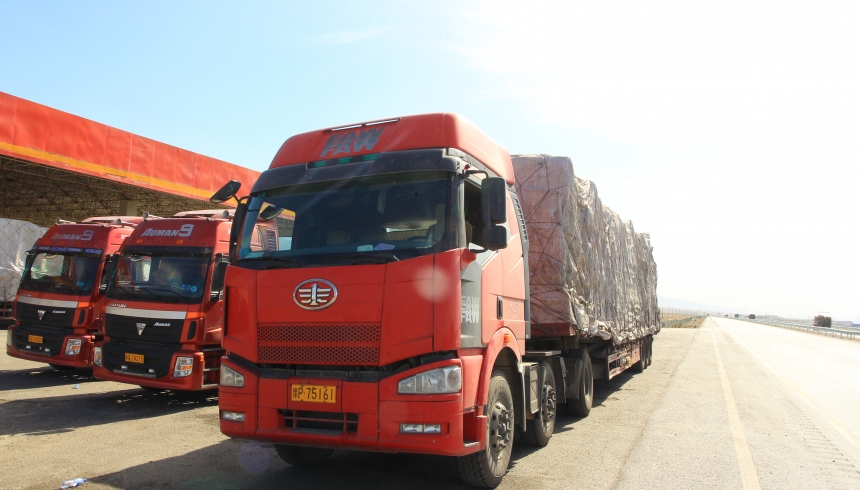 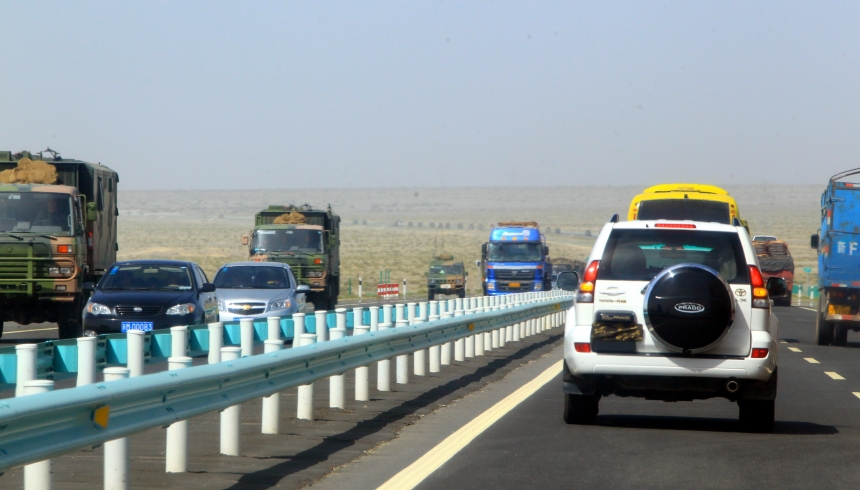 The many new road connections in Xinjiang are the result of government plans to provide strong trade links for the booming eastern provinces and to improve access to remote western regions in the in People’s Republic of China (PRC).

As part of this policy, the Xinjiang Regional Road Improvement Project was started in 2007 to increase the flow of goods and passengers and reduce travel time and costs.

The project, which was completed in April 2014, will have strong implications for regional cooperation. As a gateway of the PRC to Central Asian countries, Xinjiang is an important part of the land bridge linking East Asia to Europe.

The Urumqi–Kashgar road is part of CAREC Corridor 1, which connects Xinjiang to Kazakhstan, the Kyrgyz Republic, and to the Russian Federation. It also forms part of the Asian Highway 4 corridor designated by the United Nations Economic and Social Commission for Asia and the Pacific (UNESCAP), which links the PRC with Pakistan.

Under the project, construction work began on the 300-kilometer Korla–Kuqa expressway (part of China National Highway 314) in 2008, and finished in 2013, turning the two-lane section into a four-lane toll road. Better connections now offered by the expressway, together with improvements in major local roads serving remote areas of Xinjiang, have provided easier and safer access to schools, hospitals, and markets for about 50,000 rural people, who are mainly poor and from ethnic minorities.

Other components of the project include improvements in freight terminal operations, rural transport services, and road safety.

Since its expansion, the Korla–Kuqa expressway has served as an important transport corridor, ensuring efficient and safe movement of goods and passengers, and plays a critical role in furthering trade and regional cooperation.

The project’s improvements in transportation infrastructure will encourage the production and export of local products and higher-value cash crops while also helping to stimulate domestic tourism. Over 1 million people are expected to benefit, including 600,000 involved in agriculture, of whom about 17% are poor.

The total cost of the Xinjiang Regional Road Improvement Project is $594 million. Asian Development Bank provided $150 million in loans to upgrade the Korla–Kuqa expressway, and the balance was provided by the PRC’s Ministry of Communications, the China Development Bank, and the Government of Xinjiang.