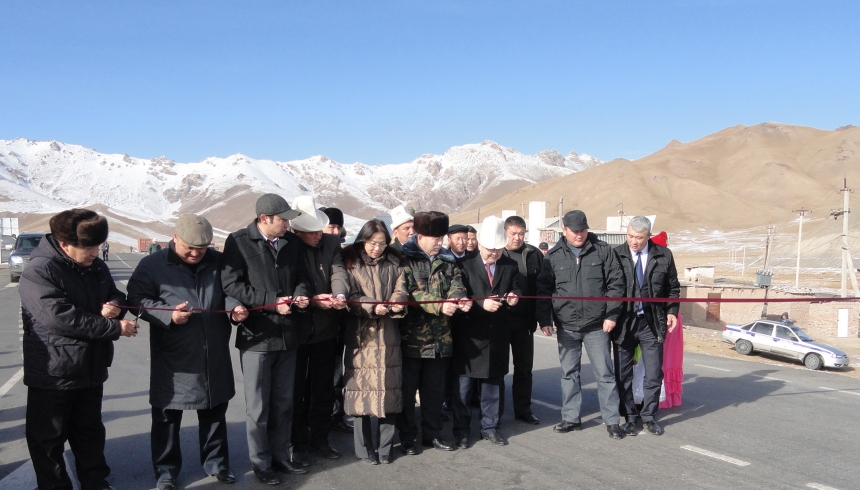 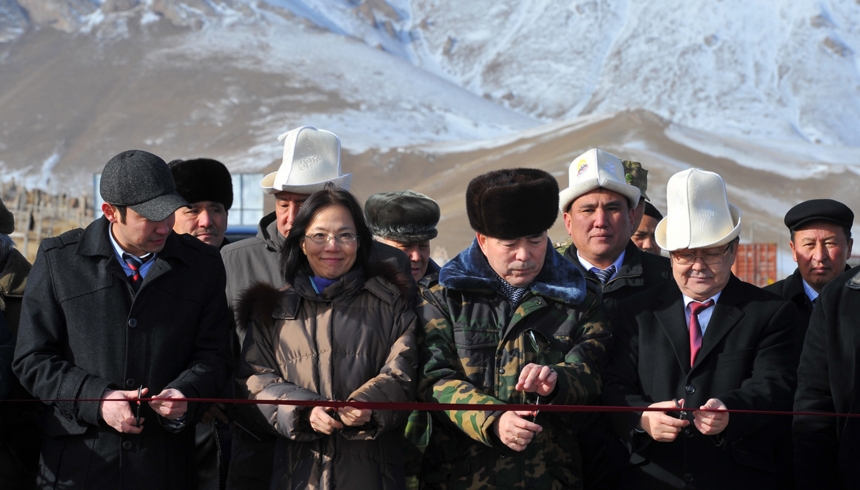 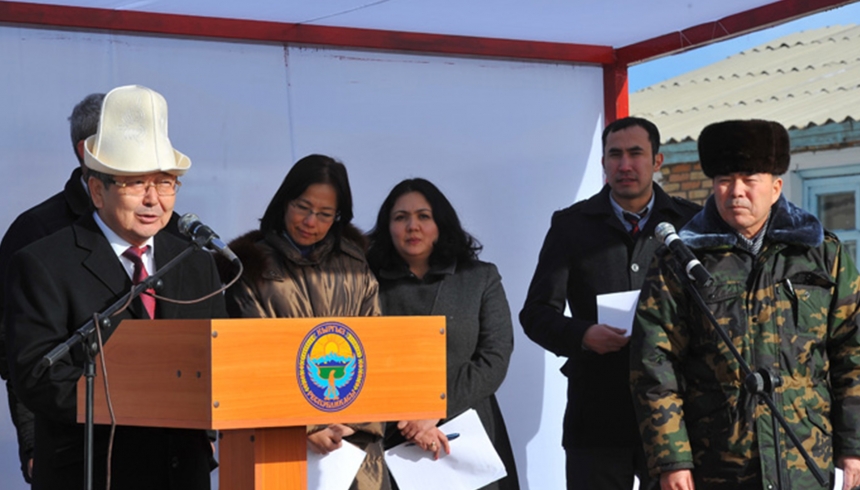 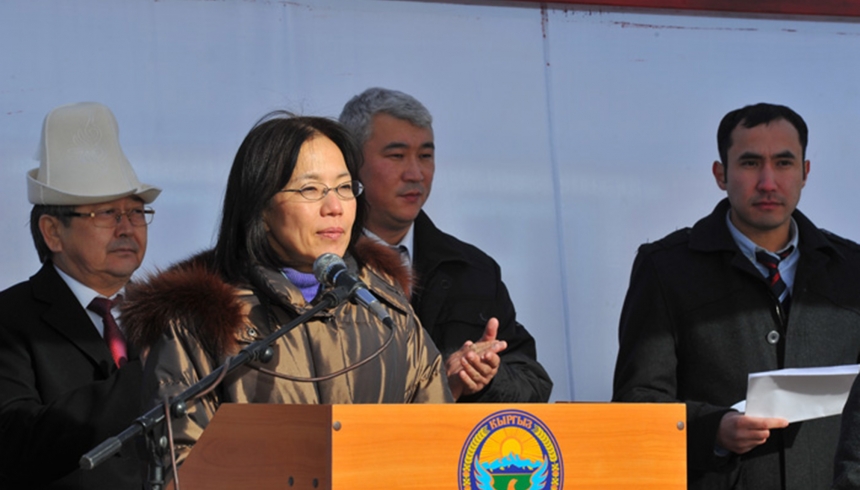 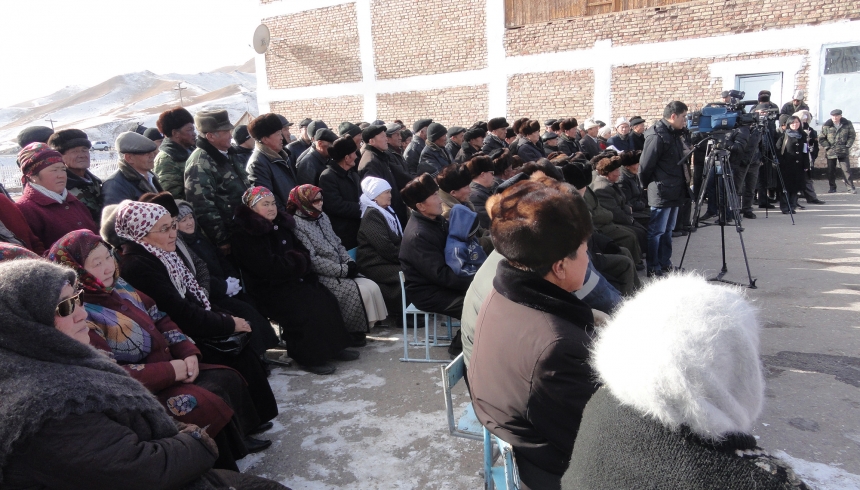 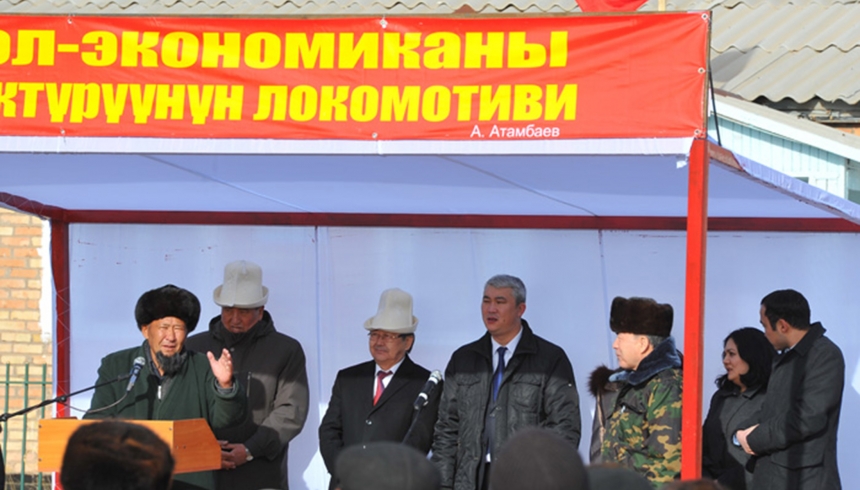 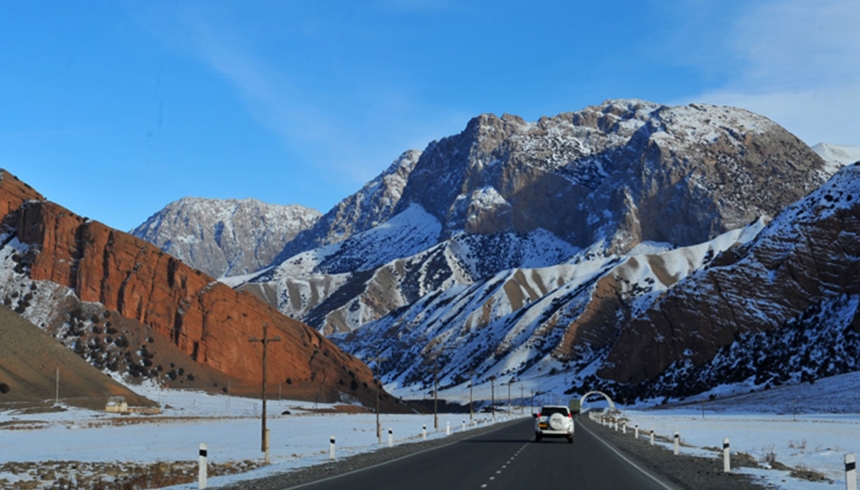 The Osh-Sary-Tash-Irkeshtam and the Sary-Tash-Karamyk roads were officially opened on 22 November 2012, in a ceremony participated in by Kyrgyz Prime Minister Jantoro Satybaldiev, Minister of Transport and Communications Kalykbek Sultanov, Asian Development Bank’s Country Director in the Kyrgyz Republic Rie Hiraoka, and Islamic Development Bank representatives. The ceremony was held in Sary-Tash Village, in Alay District of the Osh Region.

Prime Minister Satybaldiev stressed that the rehabilitation of these two arterial roads will help the Kyrgyz Republic improve trade relations with neighboring countries. The rehabilitated 225-kilometer Osh-Sary-Tash-Irkeshtam road, which is a continuation of the strategic Osh-Bishkek road, will connect the Kyrgyz Republic with the People’s Republic of China, and the 136-kilometer Sary-Tash-Karamyk road will connect the country with Tajikistan.

Aside from promoting regional trade, the roads will contribute to the reduction of travel time and will increase volumes of trade and economic transactions. In a dialogue with the Prime Minister, Alay District residents said that because of the much improved roads, the time to get to the southern city of Osh will be reduced from 7-8 hours to 3 hours. Residents also mentioned that the volume of coal transported from Alay District to other areas is expected to increase.

The two roads both run along three of the six regional corridors of the Central Asia Regional Economic Cooperation (CAREC) Program. The Osh-Sary-Tash-Irkeshtam road is part of CAREC Corridors 2 and 3, while the Sary-Tash-Karamyk road lies along CAREC Corridor 5.