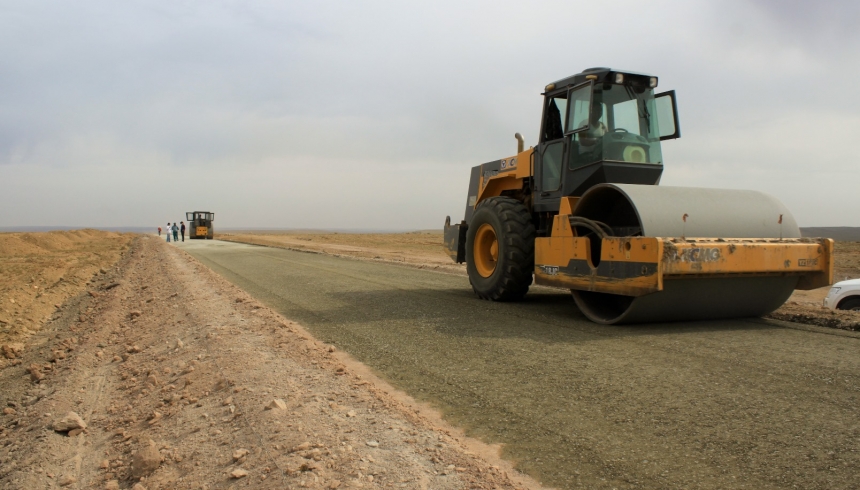 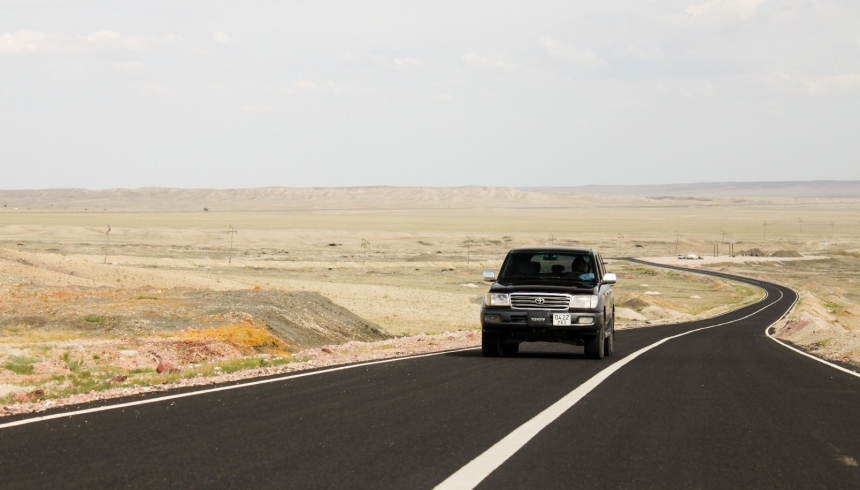 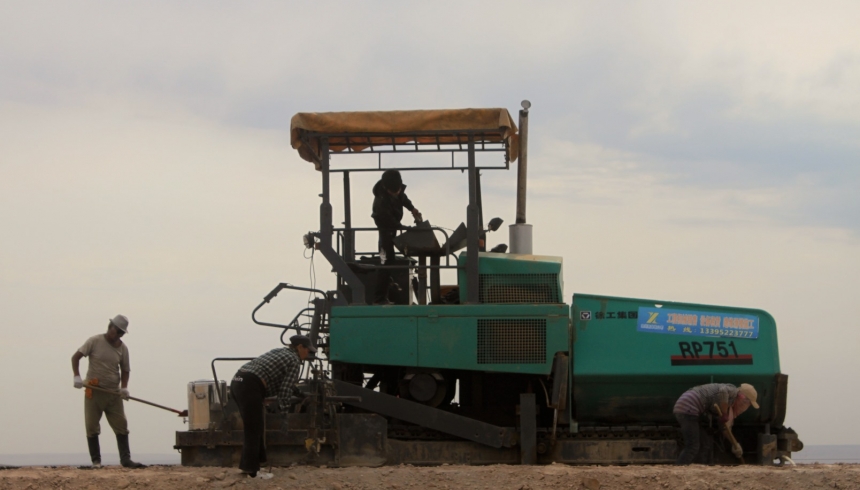 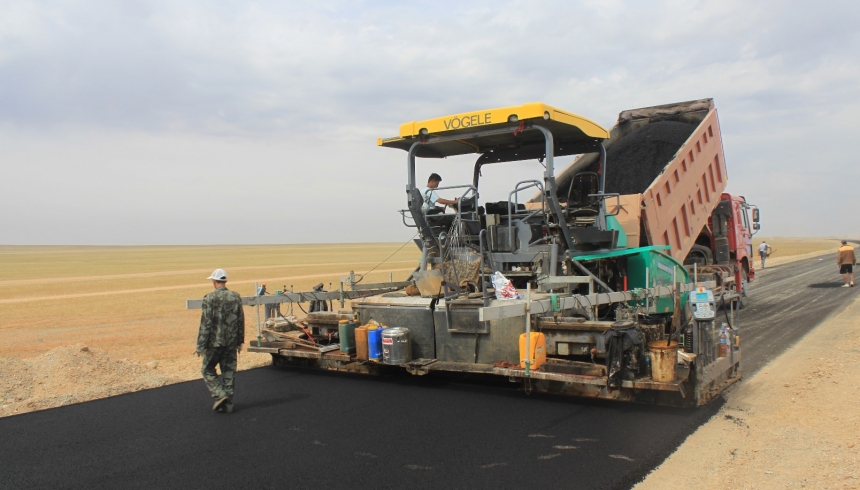 For landlocked Mongolia, a good road system is vital for better cross-border transit and trade.

CAREC priorities include (i) the rehabilitation of the main north-south artery that links Mongolia to its two important neighbors, and (ii) the development of a modern logistics infrastructure, starting with the Zamyn-Uud border-crossing point.

About 1,000 kilometers of modern highway will connect Zamyn–Uud on the People’s Republic of China (PRC) border to Altanbulag on the Russian border,  when the main north–south road is completed by the end of 2014.

The Regional Road Development Project is playing a key role in the construction of this road. The project aims to build a 432-kilometer section from Zamyn-Uud to Choyr, south of Ulaanbaatar, at an estimated cost of $78.1 million. The project, which started in 2004, complements previous initiatives by the Asian Development Bank (ADB) under which road sections linking Altanbulag with Ulaanbaatar were paved.

Severe climatic conditions-temperatures can range from 38 to 45 degrees Celsius-present a serious obstacle to the construction and maintenance of the two-lane asphalt concrete road.

An evaluation of one finished section, a 200-kilometer link between Nalayh and Choyr, showed that the road had developed cracks within 2 years of completion, in spite of the fact that the quality of construction of the 7-meter-wide pavement had been reported as good.

Nevertheless, the improvements in the Nalayh–Choyr road have directly benefited the isolated communities nearby. Better travel conditions to towns and markets now afford residents easier, less expensive, and faster access to social, health, and other services.