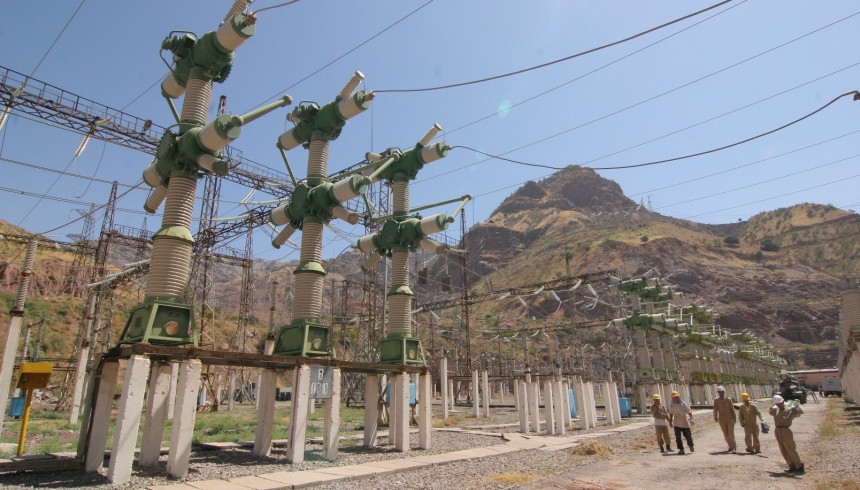 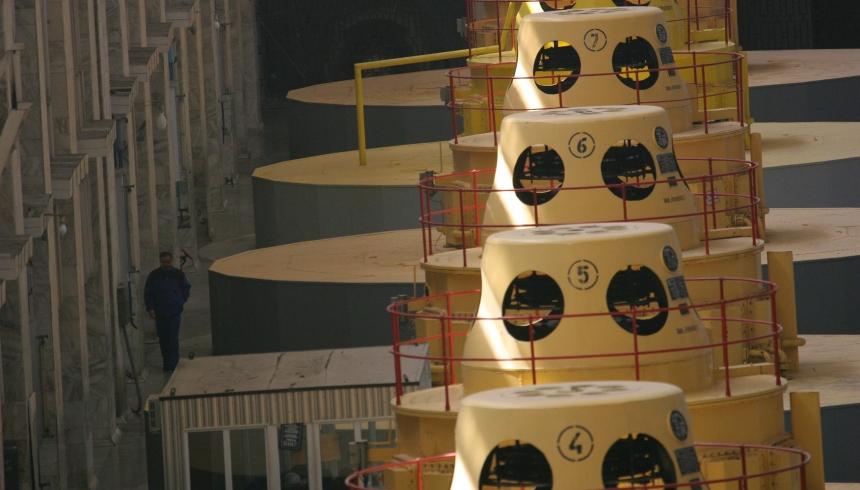 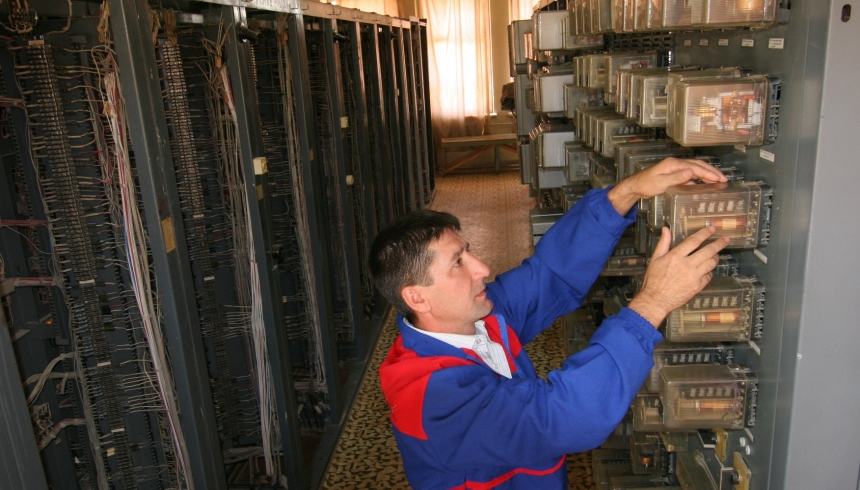 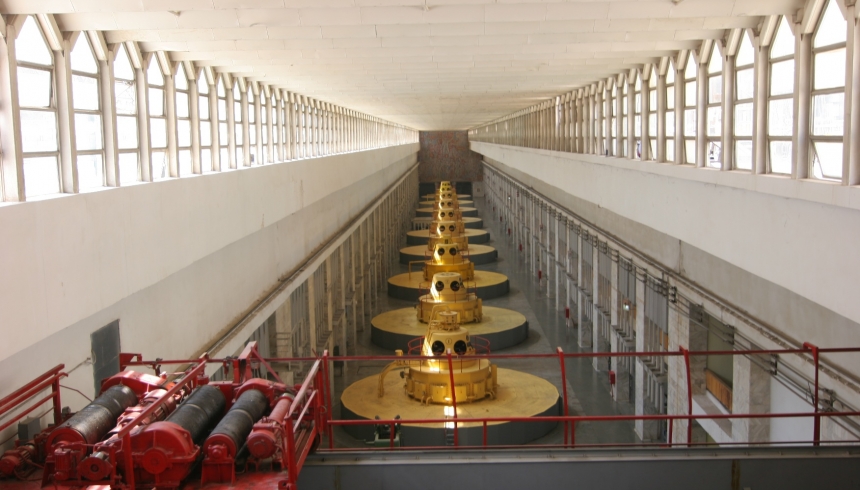 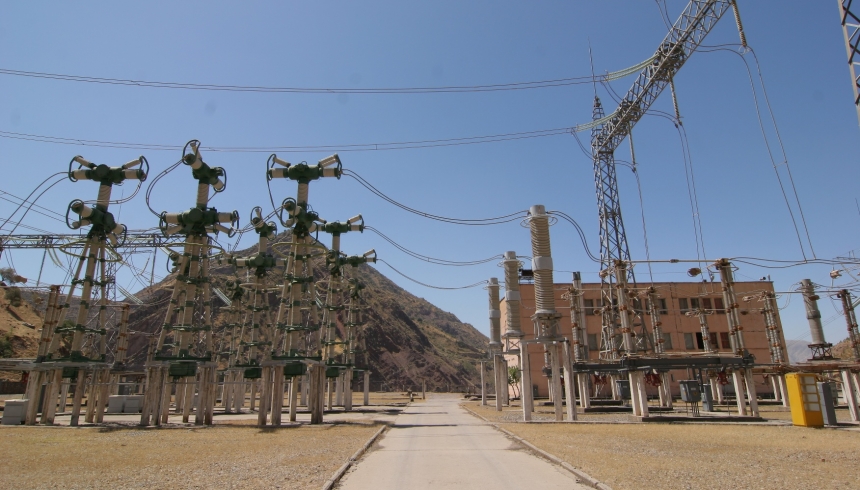 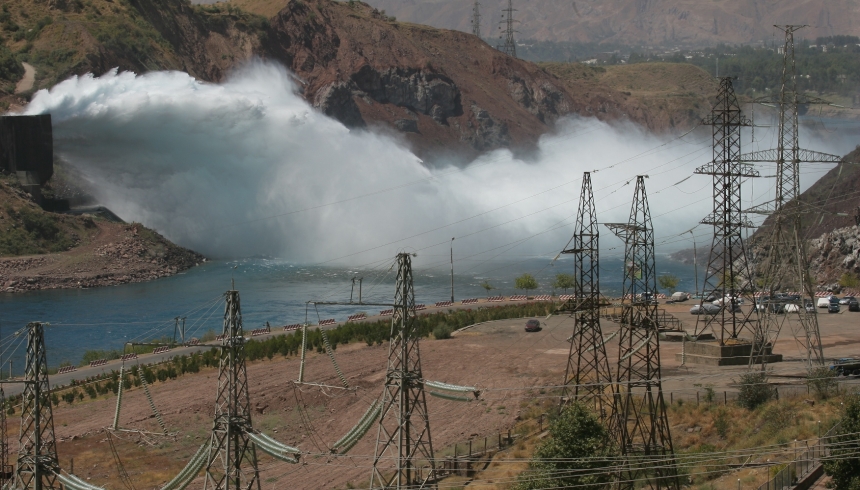 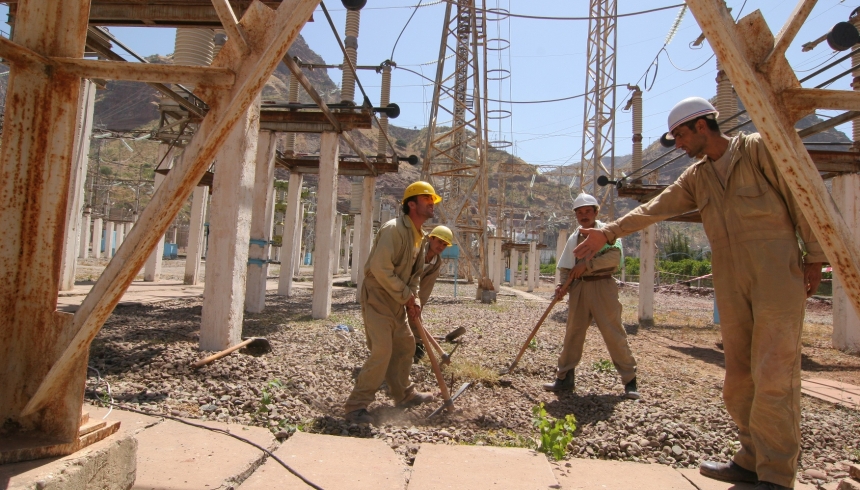 The turbines at the Nurek Hydroelectric Power Plant are powered by water from Tajikistan’s largest reservoir; and the plant, which is just outside Dushanbe, produces more than 70% of Tajikistan’s electricity.

It also plays an important role in regulating the frequency of power transmissions to the interlinked electricity networks of four other Central Asian countries: Kazakhstan, the Kyrgyz Republic, Turkmenistan, and Uzbekistan.

The plant’s two switchyards—500 kilovolts (kV) and 200 kV—were built more than 30 years ago, however, and can no longer deliver a stable supply of power. Also, these yards contain equipment that is supposed to enable a transmission-grid operator to clear faults in the system and switch off parts of the grid so that maintenance work can be done.

This critical equipment is sorely in need of an upgrade or replacement. To make matters worse, some areas in the switchyards have been subsiding due to unstable ground conditions.

In 2008, the Asian Development Bank (ADB) provided a grant of $54.8 million for the Nurek Switchyard Reconstruction Project to replace outdated equipment in the 500 kV switchyard and move the new switchgear to a more stable area.

The government and Barki Tojik also provided $12.1 million for the project. The grant followed a loan to the government from Germany’s Credit Institute for Reconstruction, or Kreditanstalt für Wiederaufbau, which agreed to finance replacement equipment for the 220 kV switchyard.

The replacement of ageing power transmission facilities has created opportunities for Tajikistan and its neighbors to increase energy security and commerce through a Central Asian power system.