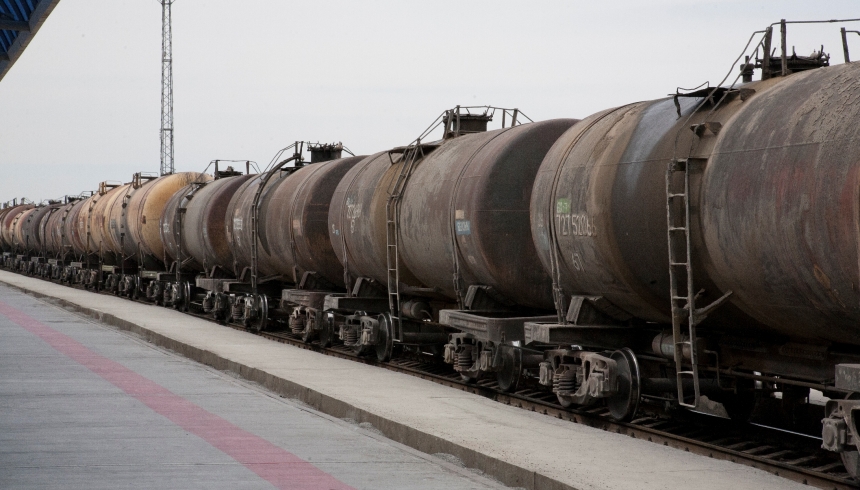 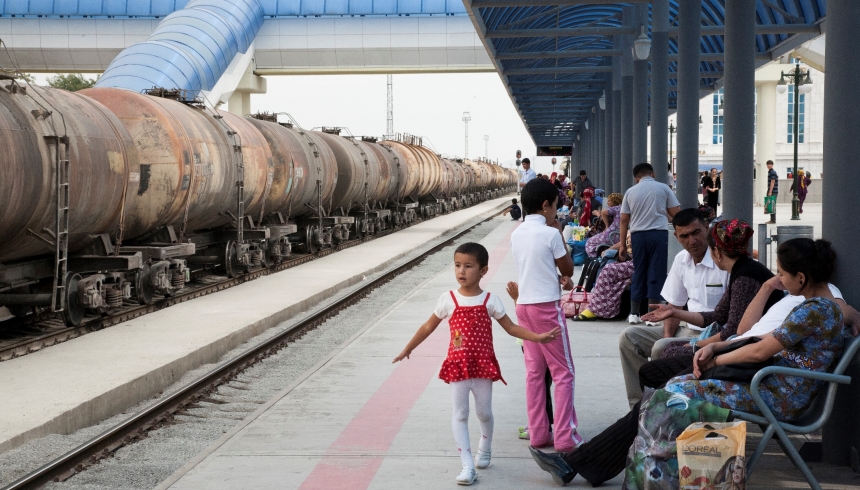 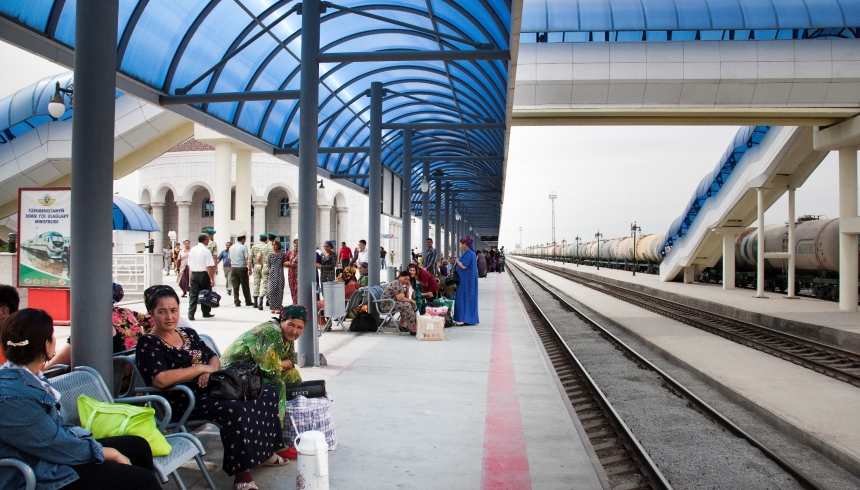 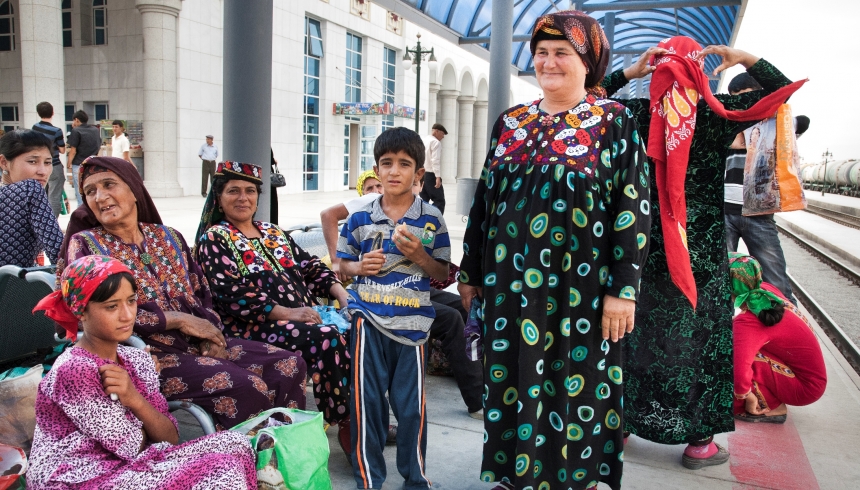 A rail link between Buzkhun and Bereket will soon enhance the safety and efficiency of Turkmenistan’s railway network, and open up new opportunities for increased trade.

Called the North-South Railway Corridor, it will improve Turkmenistan’s access to Kazakhstan and the Russian Federation, as well as to countries in South Asia and on the Persian Gulf.

The project also includes the installation of new power, signaling, and telecommunications systems on a 311 kilometer (km) stretch of the 934 km route, due to be completed by October 2014.

The track itself is being financed by the government and the Islamic Development Bank.

The North-South Railway Corridor is Turkmenistan’s first project under the CAREC Program, approved in 2011 with about $167 million in funding-$125 million from the Asian Development Bank (ADB) and $41.7 million from the government.

It will reduce by almost 680 km off the distance traveled by commercial transport between Central Asia and Persian Gulf ports. Along with cutting travel time and costs, it will generate new jobs, support small businesses, and provide more opportunities for tapping natural resources in previously inaccessible areas.

The railway corridor is expected to become an important part of CAREC Corridor 2, as well as the region’s main rail route for transporting bulk goods such as oil, agricultural products, and textiles. The corridor will thus be a significant catalyst for regional trade, generating sustainable economic growth and employment opportunities in Turkmenistan.

In addition to power and communications systems, the project will fund track maintenance and safety equipment. Support will also be given to the Ministry of Railway Transport to develop the ministry’s capacity to manage its assets and finances effectively.