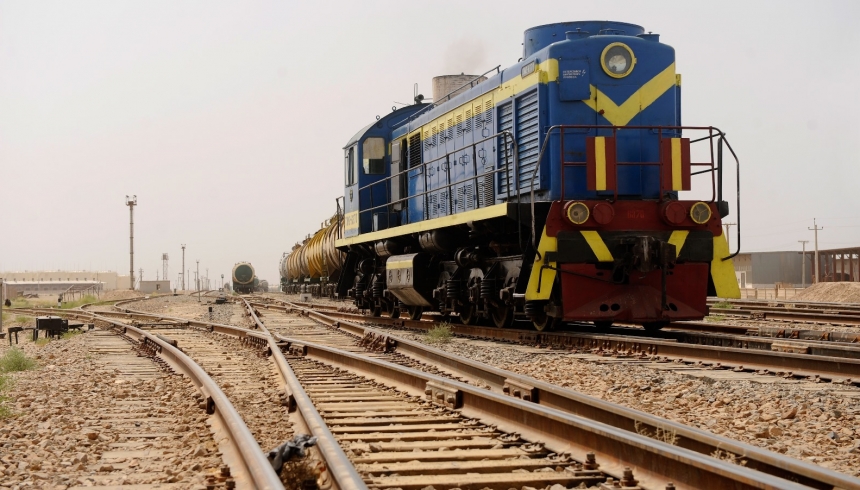 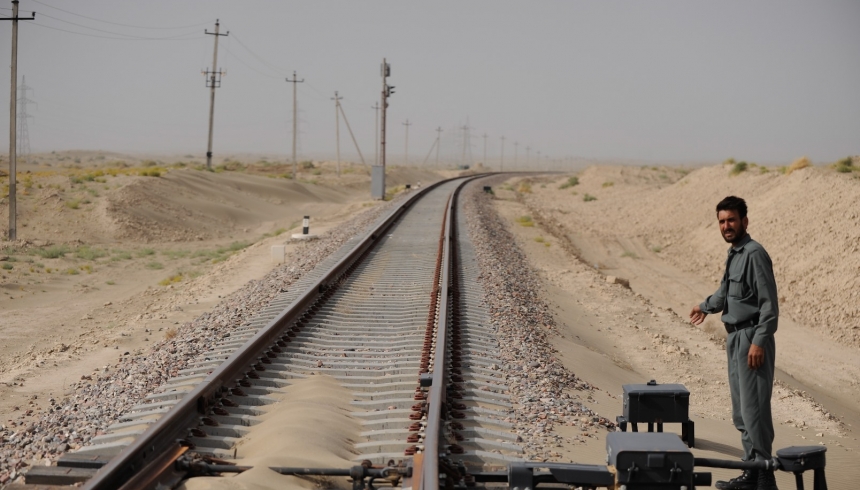 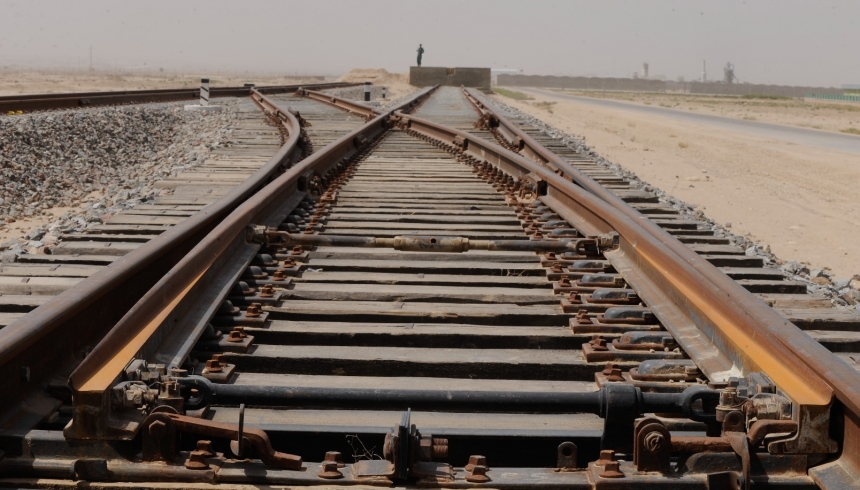 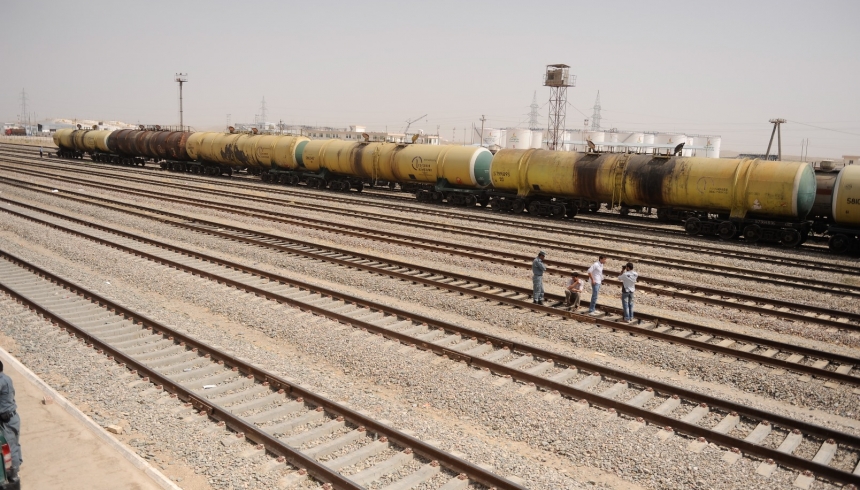 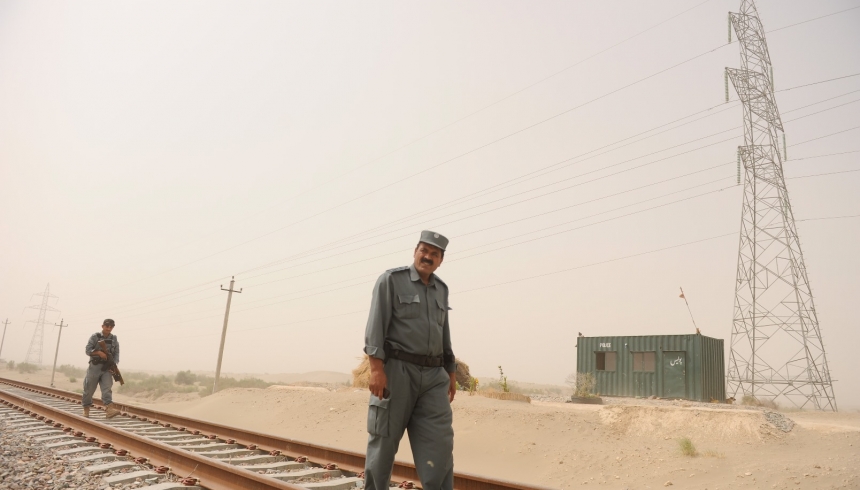 Afghanistan’s first train route runs between Mazar-e-Sharif, a commercial center, and Hairatan, a bustling town on the border with Uzbekistan. The railroad is not only a vivid example of cooperation between two CAREC countries; it is also a milestone in the process of regional integration.

The reason is that it connects Afghanistan to its neighbors in Central Asia and opens up new trade routes for goods traveling between Asia and Europe.

The railroad was built by Uzbekistan’s national rail company, Uzbekistan Temir Yullari (UTY). Starting from the freight terminal on the Afghanistan bank of the Amu Darya River, the 1,520 mm gauge single-track line runs through relatively easy terrain to the outskirts of Mazar-e-Sharif.

The line is linked via a bridge across the river to Termez, Uzbekistan, and farther on to the modern Uzbekistan rail system. It will have a significant economic impact since almost half of Afghanistan’s imports pass through Hairatan.

Funded with a $165 million ADB grant and an investment of $5 million by the Afghanistan government, the UTY not only built the track, but also three station buildings, two buildings for passing loops, an automatic signaling system, and a gated automatic level crossing. Operations and maintenance were contracted to Uzbekistan’s Sogdiana Trans for the first 3 years.

Until the opening of the railway, in December 2011, the Hairatan border post was the gateway for almost half of Afghanistan’s imports shipped by road. But as trade and humanitarian relief expanded, it became a bottleneck. The new railway line has quadrupled transport capacity and is boosting regional trade.

Once fully operational, the railway will help Hairatan handle up to 10 times as much cargo as before, from 4,000 tons to 25,000–40,000 tons per month. After arriving at Mazar-e-Sharif, goods can be immediately transferred to most parts of Afghanistan by road.

Future rail links are planned to Herat, 346 kilometers east of Kabul, and to Pakistan, Tajikistan, and Turkmenistan. The project will thus add capacity to CAREC Corridor 3 and CAREC Corridor 6, and open up new routes for domestic and international cargo transport.

The Government of Afghanistan believes that this will have a huge effect on the country’s economy and on the evolution and growth of trade in the region.