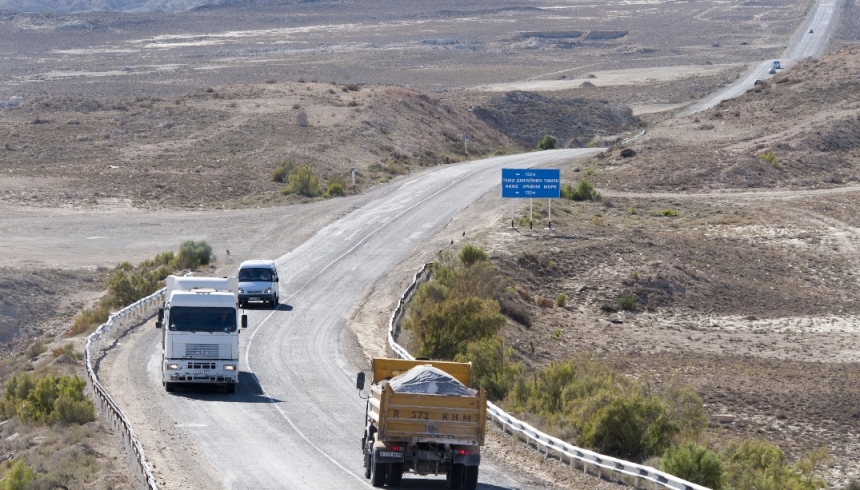 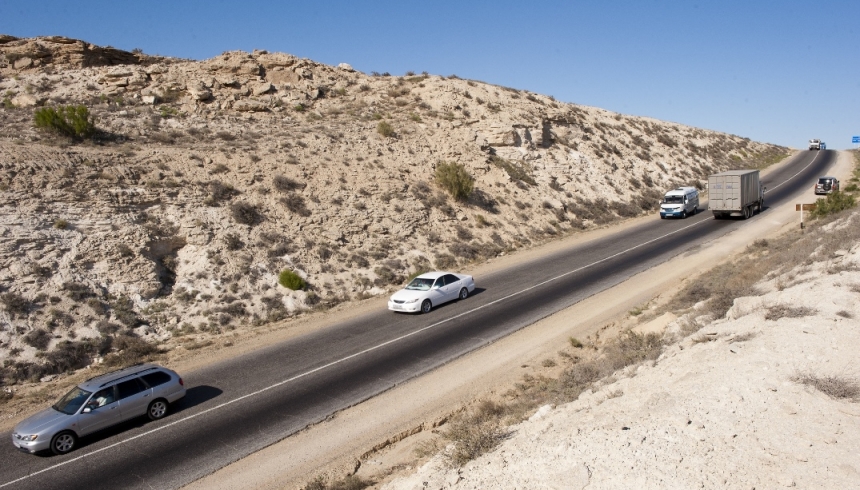 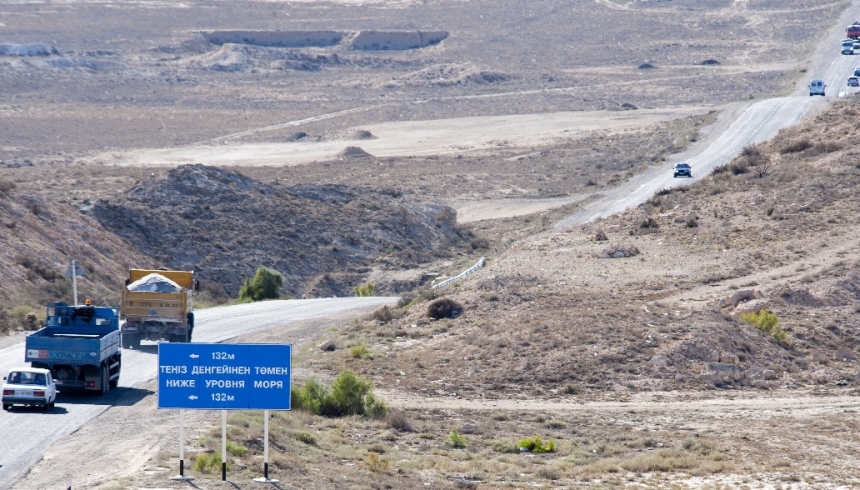 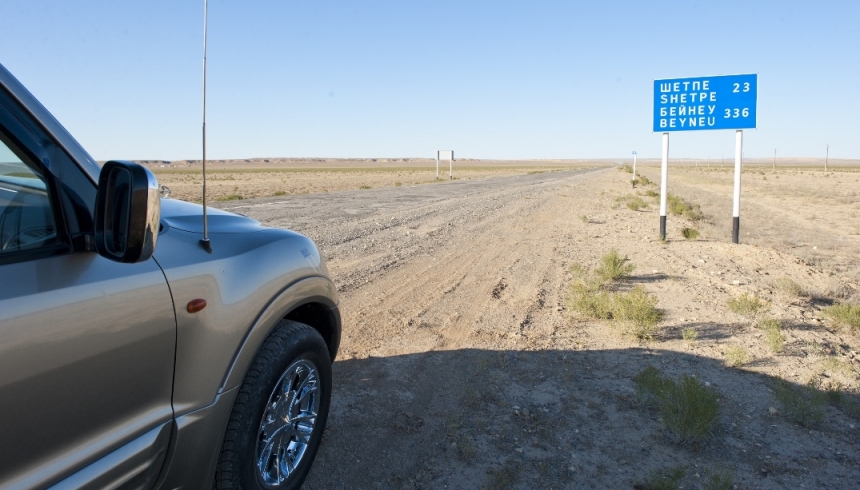 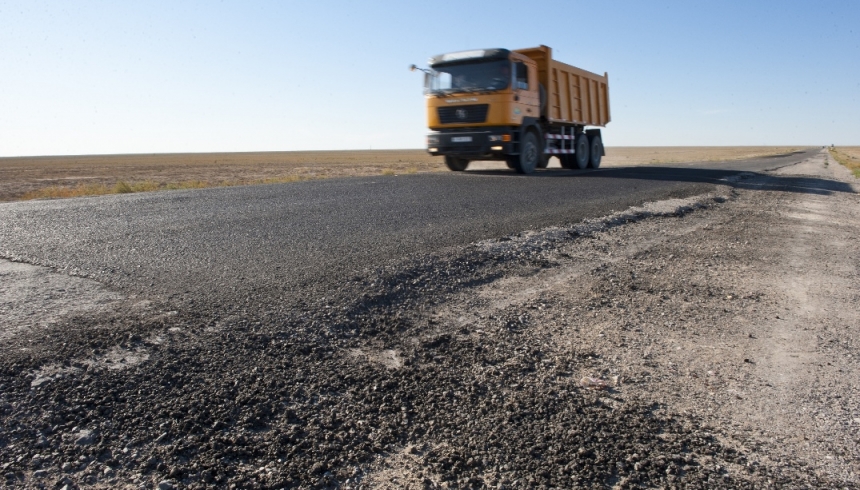 Under the CAREC Corridor 2 Program Investment Program, the reconstruction of about 790 kilometers of Corridor 2a in Mangystau Oblast is partly funded by an Asian Development Bank (ADB) multitranche financing facility of $800 million.

This financing mechanism, in which loans are released when needed, is also being used in Zhambyl Oblast. The total cost of this investment program is estimated at $1.2 billion, with the government providing a counterpart contribution equivalent to $412 million.

The investments are concentrated along the eastern shore of the Caspian Sea, where the need for reconstruction was clear. With the growing flow of goods to Aktau, the country’s main port and transport hub, the poor condition of local roads was resulting in slower driving speeds and higher costs. As the volume of cargo transports grew, these roads became a logistical headache.

The first project under this investment program is rebuilding about 200 km along the Manasha–Beki road, and improving bridges, culverts, and other infrastructure. Funds are also being used to strengthen the capacity of agencies involved in the preparation, implementation, and management of the project. Subsequent projects will focus on the rehabilitation of other key sections along CAREC Corridor 2a in Mangystau Oblast.

The CAREC Corridor 2 Investment Program is tailored to ensure that poor rural women share equally in the benefits. Specifically, it includes a community and gender action plan for maximizing new opportunities for women in the project areas, with such features as support for small roadside businesses and training in farm skills.

The Ministry of Transport and Communications is the executing agency for the program, which is expected to be completed by June 2017.

A project in Mangystau Oblast supported by the European Bank for Reconstruction and Development (EBRD) is making travel easier between the port of Aktau and Atyrau, the center of western Kazakhstan’s oil industry. The 900-kilometer route between the two cities has been under reconstruction since 2006, and the first completed section, the 400-kilometer stretch between Karabatan and Beyneu, was inaugurated in 2009.

This section was upgraded into a dual-carriage highway made of asphalt concrete pavement. The EBRD is financing the Atyrau–Aktau project through a $119 million loan. With a total project cost of $229 million, the rest of the funds came from the Kazakhstan state budget.

As a transit corridor through Central Asia, the restructured Atyrau–Aktau road is expected to boost trade by accelerating the movement of cargo between the Russian Federation and Europe and by providing transport access for Kazakhstan’s Tengiz oil field.

The benefits of completed road sections may not be apparent for quite some time, so it may be necessary to rely on anecdotal evidence, at least at first. The successes of past projects, however, have shown that faster, more efficient road transport will (i) improve job opportunities by reducing commuting times, (ii) expand access to social services, (iii) contribute to sustainable economic development, and (iv) strengthen regional cooperation.