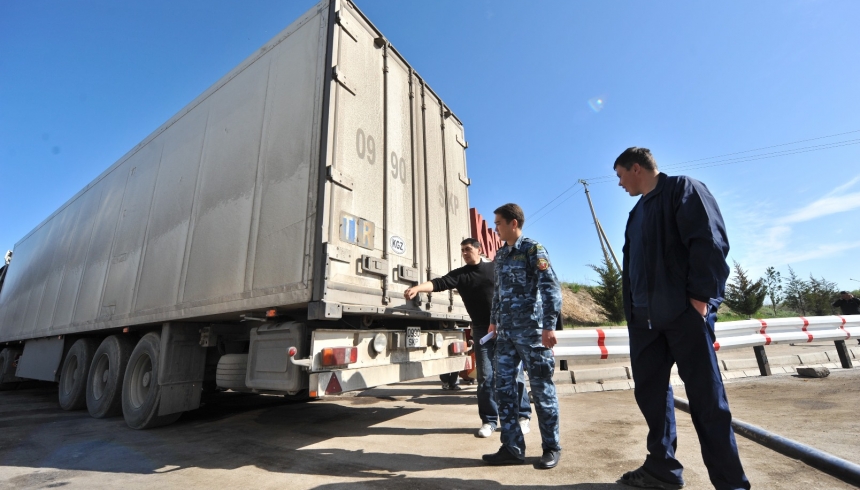 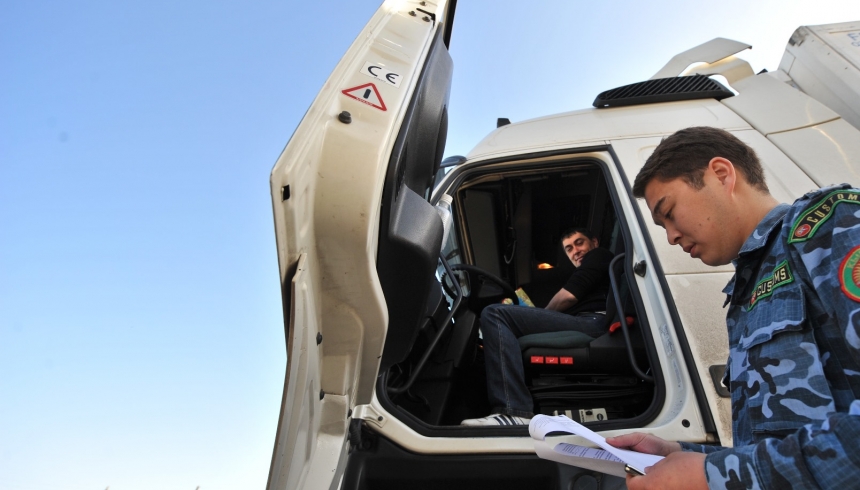 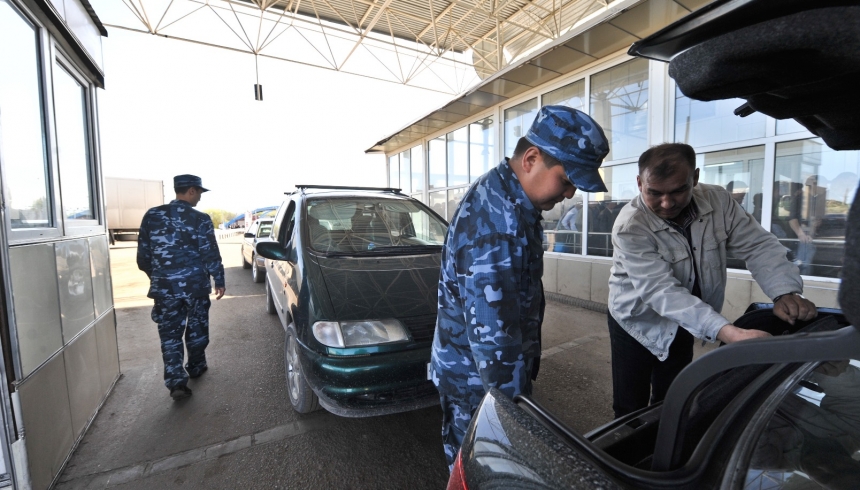 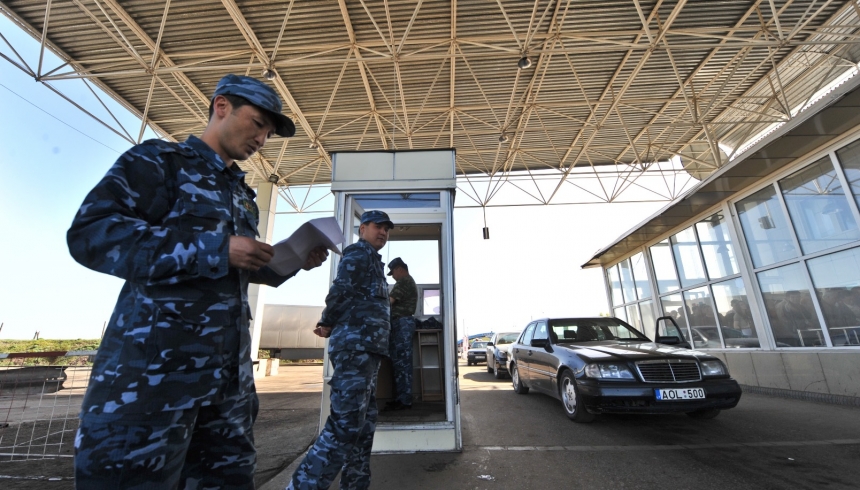 The first CAREC-related project in the Kyrgyz Republic was the Almaty–Bishkek Regional Road Rehabilitation Project, which upgraded the road between two bustling cities—the Kyrgyz capital, Bishkek, and the Kazakh commercial center of Almaty.

Work began in 2000 to improve this regional road, which is an important link between international routes connecting Asia with Europe and the Fergana Valley with the Russian Federation. The road itself is part of CAREC Corridor 1, and it also links two important north-south roads within the region, Almaty–Astana and Bishkek–Osh.

With funding mobilized by Asian Development Bank (ADB), the European Bank for Reconstruction and Development (EBRD), and the governments of the Kyrgyz Republic and Kazakhstan, 226 kilometers of this road were upgraded, strengthening connectivity vital to trade-led growth. Improvements in the Kyrgyz section of the road cost $6 million, while the Kazakh component of the project cost $99 million. The project was completed in 2008.

Despite delays of 20 months in completing the Kazakhstan component and 45 months for the Kyrgyz Republic component, a number of positive impacts were recorded even as the project was still progressing, including the introduction of international best practices to improve project implementation.

Most notably, the project benefited regional commerce because it not only rehabilitated the road, but also improved the facilities at Akzhol–Chu, the border-crossing point on the Almaty–Bishkek route, and eliminated nonphysical barriers to trade by reforming road transport laws, policies, and procedures.

Trade in goods between Kazakhstan and the Kyrgyz Republic via the Akzhol–Chu border crossing increased by an average annual rate of 38% from 2000 to 2007. New livelihoods emerged in the form of retail shops, taxis, car washes, roadside cafes, hair salons, and other enterprises.

By 2011, the volume of traffic on the road had risen by 25% over the 1998 level, and exports from the Kyrgyz Republic to Kazakhstan had increased by 160%. Although the progress in trade can be attributed in part to growth in the two national economies, the project was undoubtedly another major factor.

A survey of the road’s beneficiaries revealed further positive outcomes, including improvements in safety, modernized border-control policies and procedures, upgraded border facilities, and the introduction of an efficient road-maintenance system.