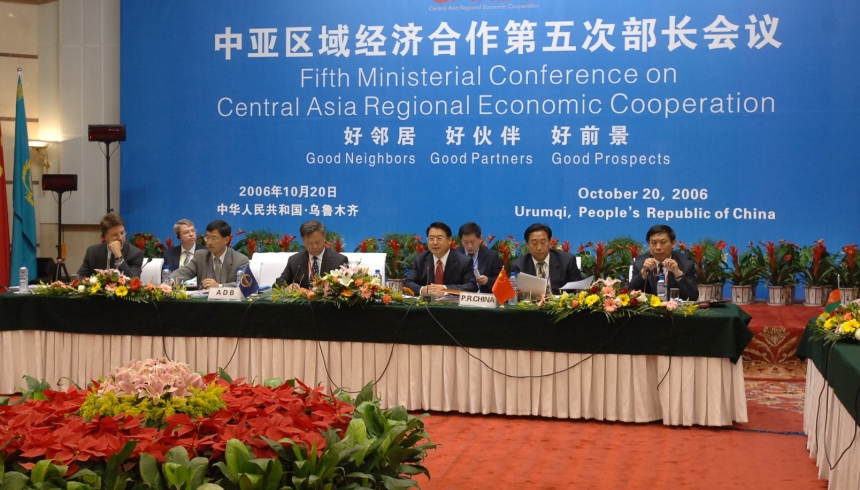 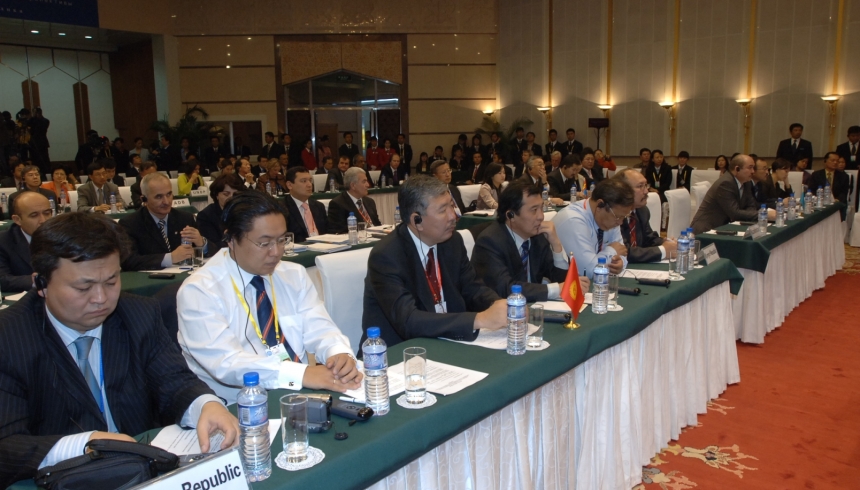 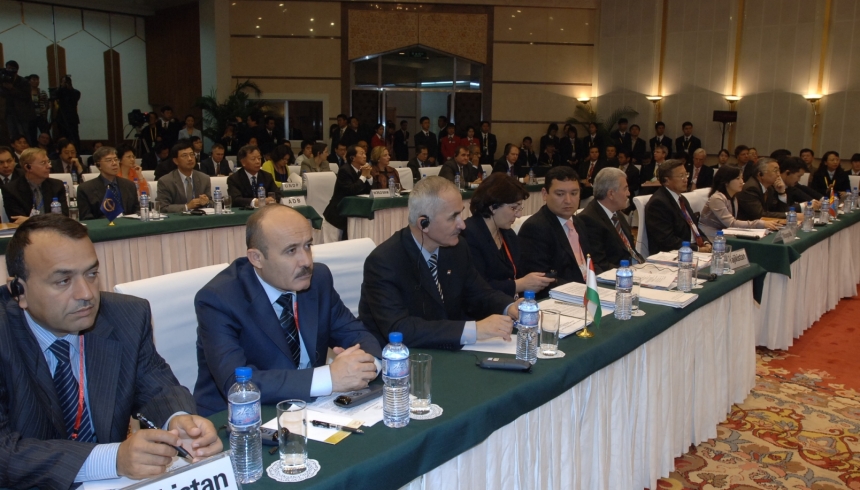 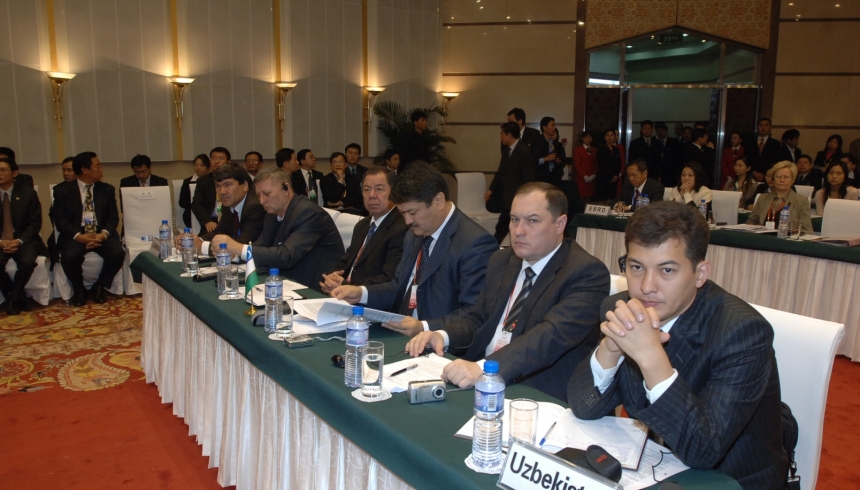 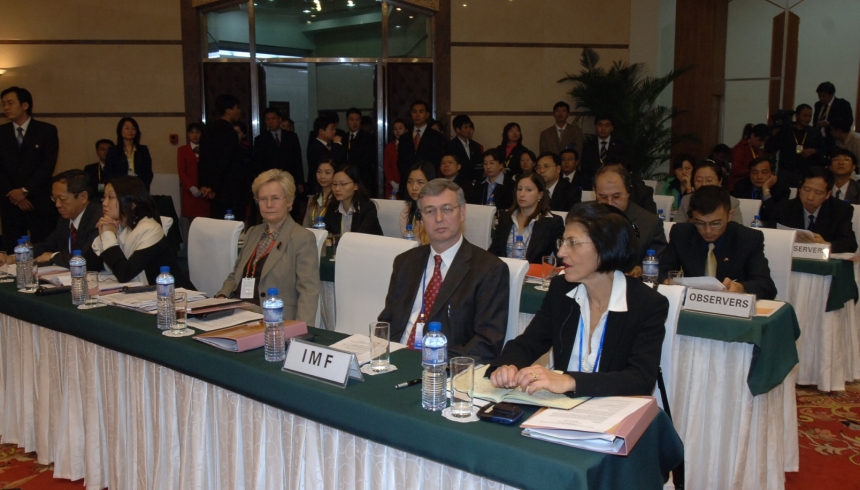 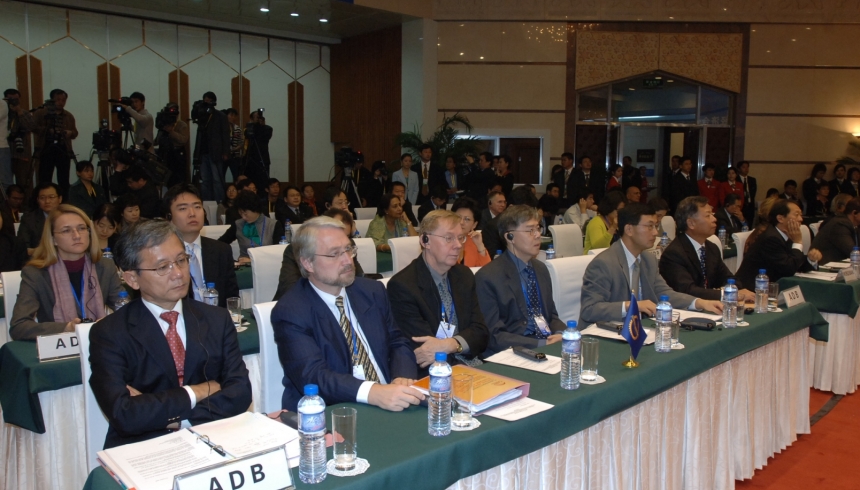 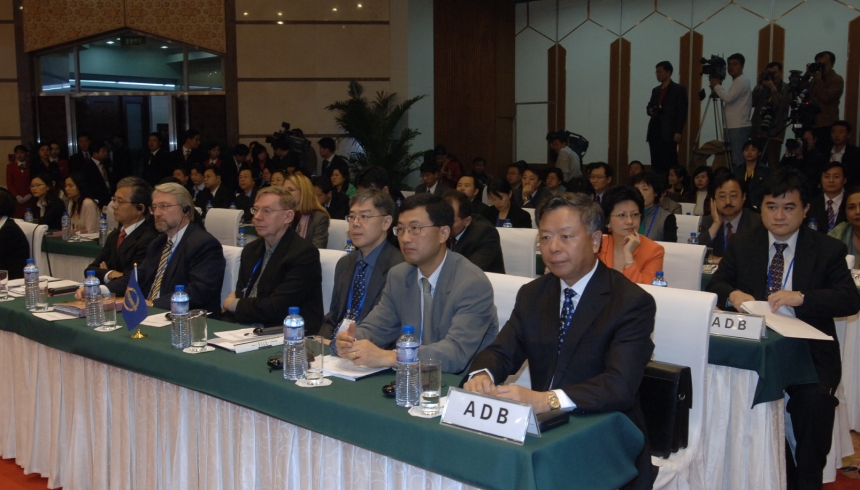 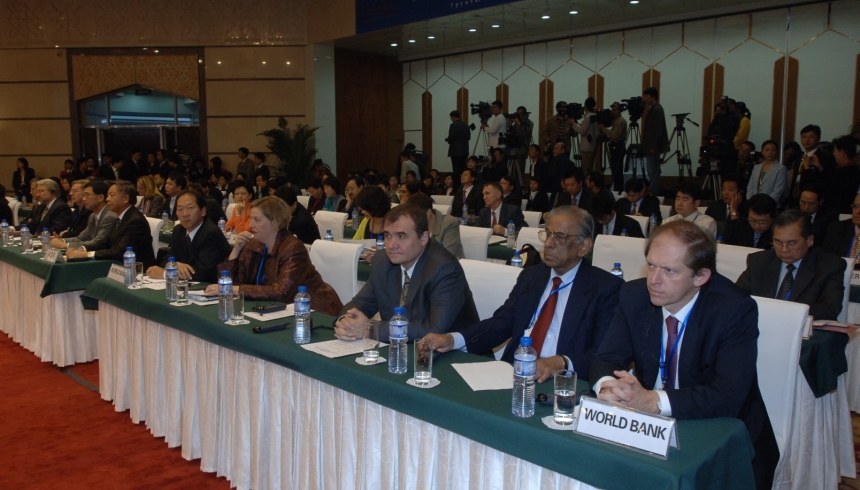 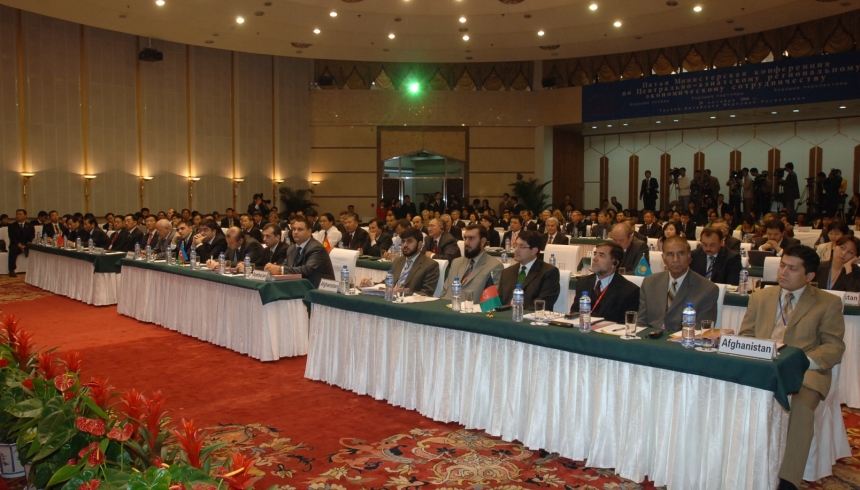 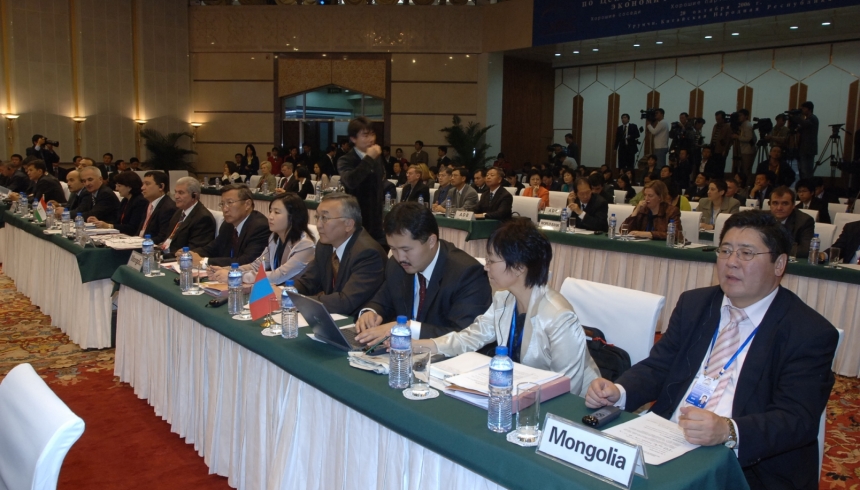 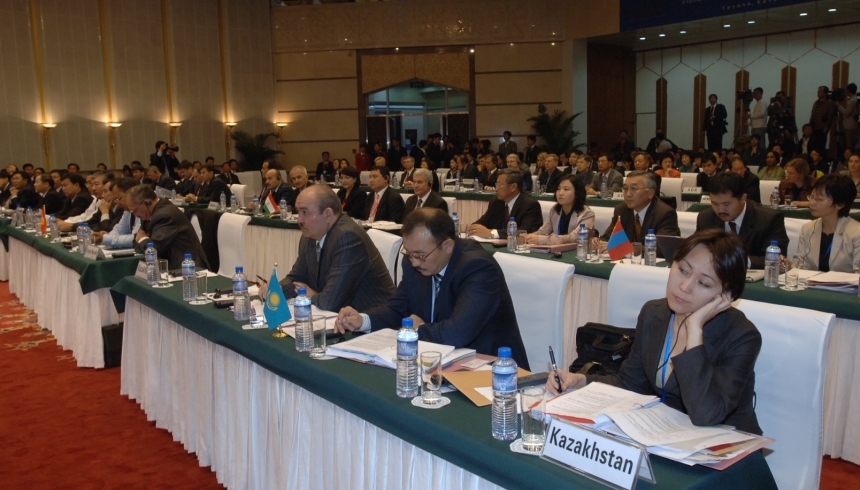 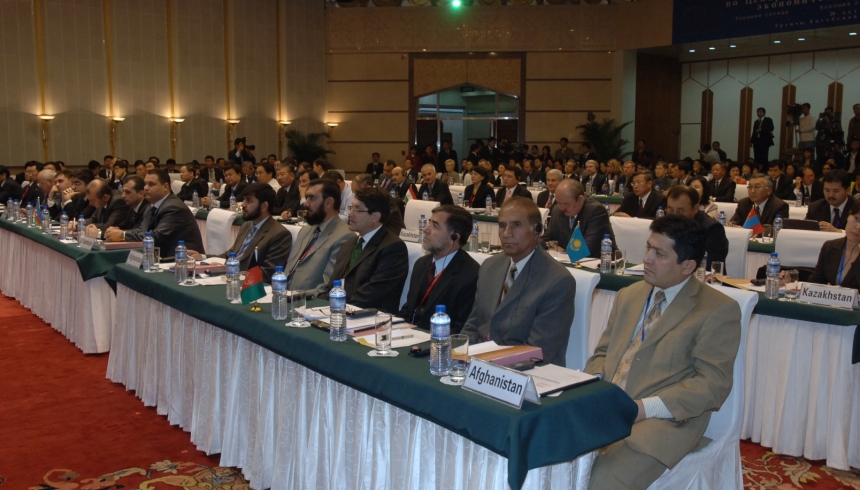 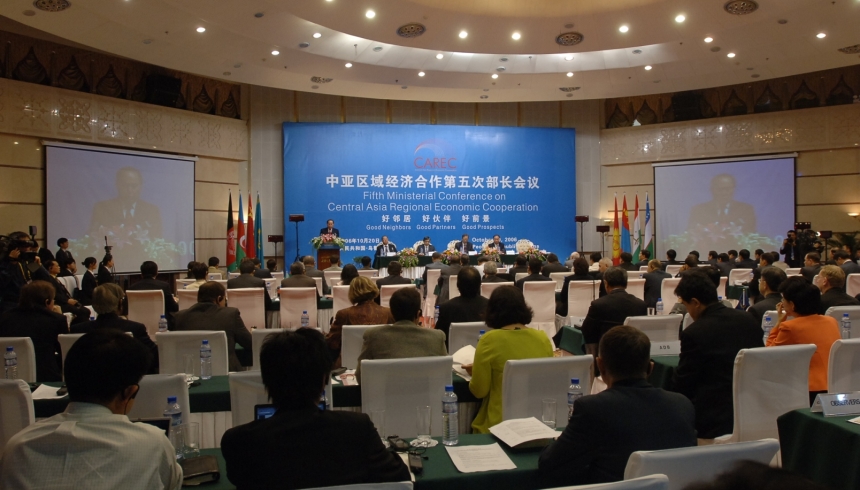 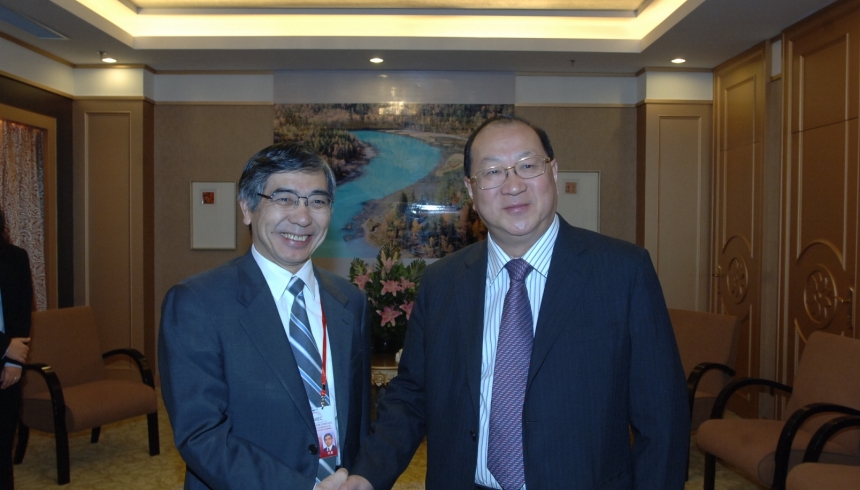 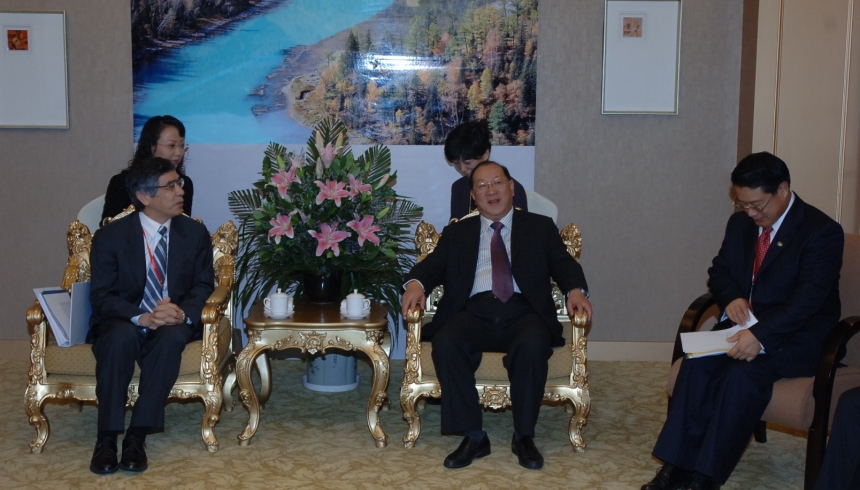 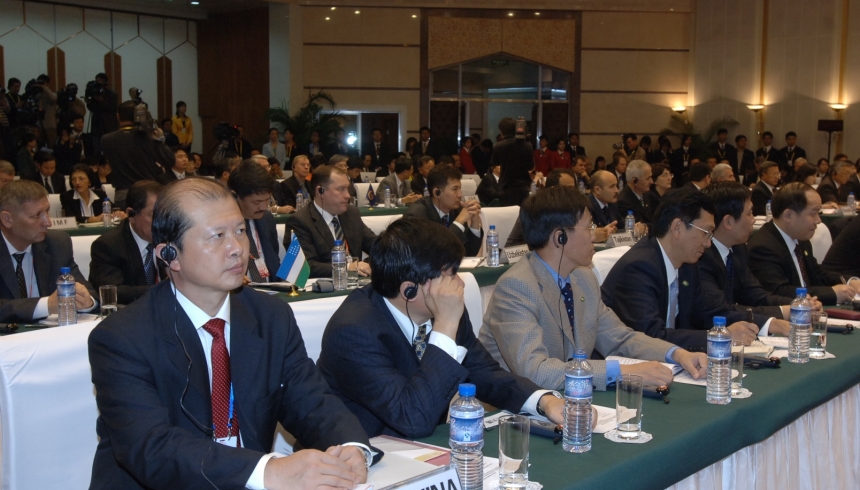 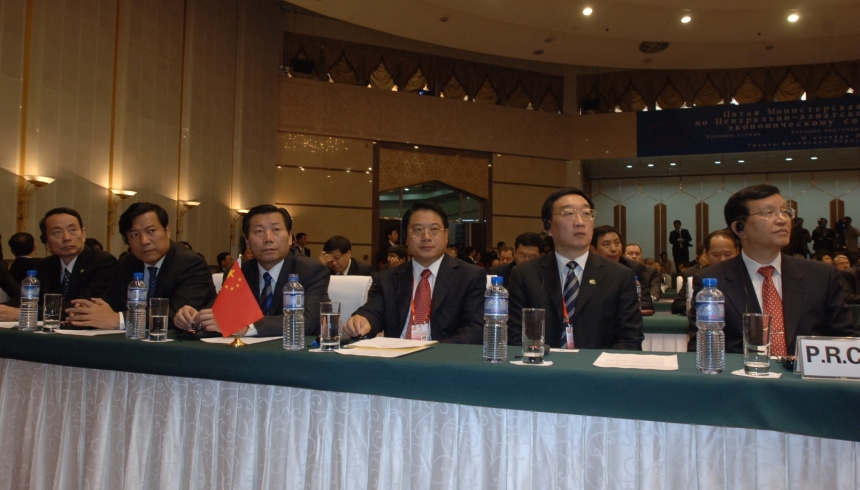 Ministers from the eight countries participating in the CAREC Program adopted the Urumqi Declaration and endorsed the CAREC Comprehensive Action Plan (CAP). The Urumqi Declaration reaffirms each country’s commitment to development through cooperation, leading to accelerated economic growth and poverty reduction; the CAP sets CAREC’s mission and agenda over the medium term.

In keynote speeches, PRC Vice Premier Zeng Peiyan called for strengthened cooperation in infrastructure development among Central Asian countries, including roads and railways. He also called for the creation of regional energy and power markets in Central Asia and more cooperation in renewable energy development and energy efficiency improvement. Zeng confirmed that the PRC encourages Chinese companies to participate in the economic development of Central Asian countries, and welcomed companies from those countries to invest in the PRC. Zeng also announced that his Government will provide $500,000 for human resource development activities in CAREC countries.

ADB President Haruhiko Kuroda emphasized the critical importance of regional cooperation to the future development of Central Asia and neighboring countries, and underlined the importance of translating CAREC’s vision into action. Kuroda pointed to a real and growing demand for improved connections between Europe and Asia, which will provide the region with an unprecedented opportunity to emerge as a center for trade and commerce, to achieve higher levels of economic growth, and to reduce poverty.

World Bank Vice President Shigeo Katsu stated a collective view on behalf of the multilateral institutions on progress under CAREC and the need for close partnership by all stakeholders.