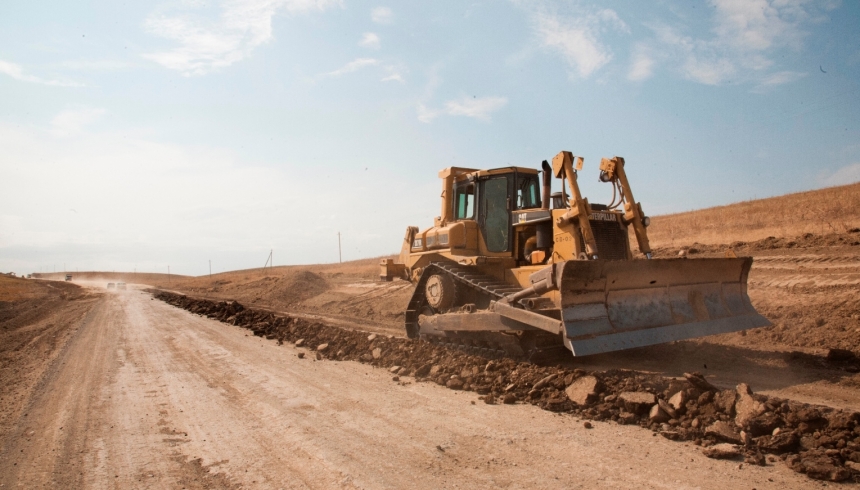 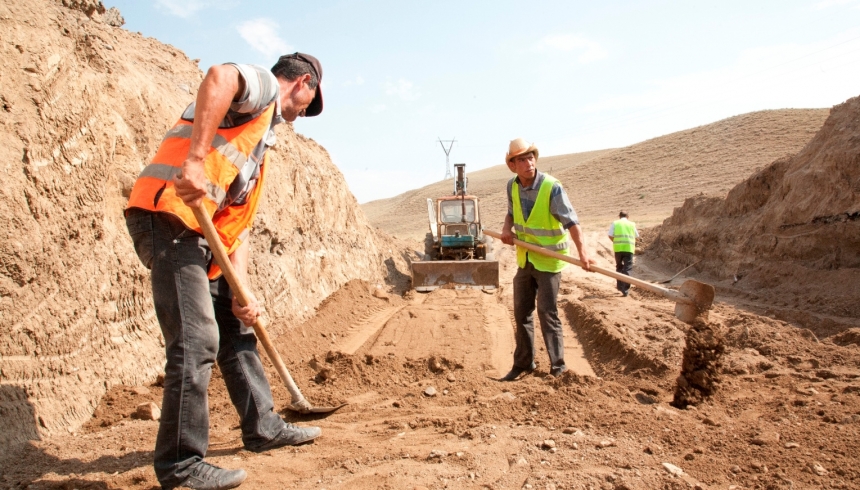 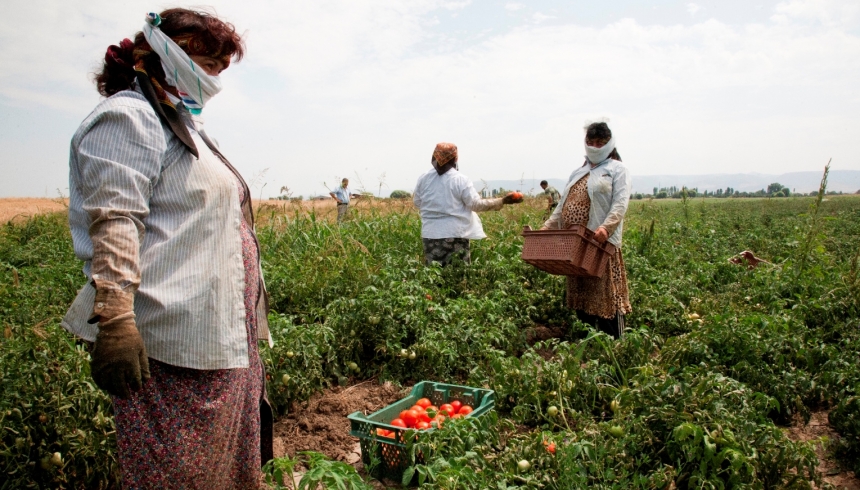 Azerbaijan’s most important corridor for international trade is the 500-kilometer East–West Highway, which runs between the Caspian Sea and Black Sea. Improvements through the CAREC Program have made travel along this highway faster and more efficient, resulting in more trade between Europe and Asia.

Better roads have helped revive agriculture and industries in Azerbaijan, and have also spread the benefits of the country’s oil revenues.

Reconstruction along key parts of the highway was completed on May 2010, a culmination of 5 years of work under a $93 million project jointly funded by Asian Development Bank (ADB), the Islamic Development Bank, the Saudi Fund for Development, and the Government of Azerbaijan.

The rebuilt East–West Highway will have a vital role to play as Azerbaijan restores its non-oil industrial base, which was wrecked when the old markets vanished after the Soviet Union’s disintegration. The road will also help Azerbaijan revive its agriculture sector, in decline since the Soviet collective farms were dismantled.

Thanks to the work on the East–West Highway, the divide between the capital and the countryside is narrowing. The road starts in the capital, Baku, on the Caspian Sea, traverses the length of the country to the Georgian border, and then continues on to Europe and the Middle East.

Work on the 94-kilometer section of the East–West Highway brought significant gains to the region. Local communities benefited from easier access to markets, jobs, and social services, with travel time cut in half for most villagers.

Improvements led to a doubling in the number of trips made to town centers every year. The numbers of vans and small and large trucks (indicative of commercial cargo such as farm produce) increased annually by over 30% during the 5-year project period. Most vehicles also traveled faster, at an average of 60–80 kilometers per hour (km/h) on the highway, compared with 30-40 km/h before the project.

From 2006 to 2010, traffic on the road section between Gazakh and the Georgia border increased at a rate higher than the country’s annual average. The project contributed to domestic economic growth and eased cooperation with other countries in the region, helping Azerbaijan diversify into non-oil trading.

Furthermore, a 2010 project survey identified 56 new small and medium-sized commercial enterprises along the Gazakh–Georgia border section of the highway